Standing desks have exploded in popularity over the past several years, developing into an estimated $1.3 billion dollar industry in 2019 as more and more people sought relief from the reported health impacts of sitting in a chair all day long.

Granted, there is some debate over the extent of the benefits of standing for part of the day versus sitting upright in a decently ergonomic desk chair, and some physical therapists and doctors have suggested finding a balance of time spent sitting and standing at work. Still, there’s no doubt that standing desks have earned devoted fans. Some say they feel more productive working while standing, or they appreciate the flexibility of a convertible sit-stand desk.

Maybe you’ve seen standing desks pop up in your workplace. I haven’t: I’ve worked from home as a freelancer for 15 years now, and I’ve only ever had bog-standard sitting desks. Even then, I’ve never been very good about working from the same space for very long. After a few focused hours of work to start the day at my desk or the dining room table, it’s hard to resist the urge to move to the couch for a more casual continuation to my day.

That’s rarely a good idea. Not only do I tend to lose a step on productivity, but my back is a wreck from years of working from the couch or bed, crunched up with my legs crossed to prop up my laptop. Last year, I bought myself a larger L-shaped desk to gain some extra surface area, but I didn’t even consider a standing desk in my shopping. Truth be told, the idea of writing while standing, by choice, never seemed to click. Why bother? Chairs are great!

Just recently in the course of my daily work for Kinja Deals, however, Flexispot offered to send a sample of its new EC9 Quick Install Electric Standing Desk ($255 on Amazon with the clip of a coupon) to try out. It’s a straightforward, entry-level convertible desk that smoothly goes from 28.7” seated to 48.4” standing thanks to little electric buttons and a hydraulic motor.

This was my opportunity to finally give a standing desk a whirl and see whether it stuck—and whether I could sense any real benefits. It arrived in a single box, and thankfully, lived up to its “quick install” claims. While the Amazon listing’s claim of setup in less than five minutes is frankly absurd, it still took a fraction of the time of the aforementioned L-shaped standard desk. The heavy legs screw into the surface, the large feet screw into the legs, you connect a couple of wires, and boom: standing desk.

Here’s what I didn’t expect about using a standing desk for the first time: it hurts to stand for a while, apparently? Maybe it’s the extra pandemic isolation at play, but I didn’t expect my feet and body to feel so sore just from standing for a little while at a desk. It reminded me of when I worked my first shift at a part-time retail job as a teenager 20 years ago, and the next day woke up feeling like my body was broken. I wasn’t quite that bad this time around, thankfully, but the unexpected surprise was a familiar sensation.

In any case, getting used to a standing desk over the last couple of months after a career full of sitting has been an adjustment, to say the least. I’ve been working while standing in short spurts so far, usually no more than an hour at a time. I also bought an anti-fatigue floor mat from ComfiLife, which fits perfectly between the legs of the desk and provides a spongy foam surface to help keep my feet from hating my brain and its decisions.

Getting used to a standing desk has also been a matter of adjusting my routine, too. I like the looseness of being able to step away and come back without fumbling with a chair, although working while standing does feel different in practice. For instance, while I like propping my MacBook Pro onto a laptop stand and using an external keyboard and mouse while sitting at my desk, I found that I preferred to just use my laptop as-is while standing—no attachments. It saves on time and hassle, at least.

After a few months of use, I’ll be honest: I can’t definitively say whether there are tangible health benefits to standing while working some of the time. I still feel worn to hell most of the time, a combination of questionable lifestyle choices undoubtedly amplified by the circumstances of the pandemic. Some weeks of standing desk usage isn’t going to reverse all of that, and it might not even make much of a dent. But I’m also at a point in my life where I realize that if I don’t start making changes, I’m probably going to feel this rough for the rest of my days, if not potentially much worse.

In any case, my job is probably not your job, so I can’t say whether a standing desk is going to fit well with your workflow and particular productive needs. I will say, however, that I appreciate the versatility of the standing desk and the way it helps shake up my well-worn routine—and if regular use starts to make even a teeny-tiny impact on the way I feel during the day, then it’ll be well worth it. Fingers crossed.

This particular desk meets my own relatively undemanding needs, given that it’s sturdy and tall enough for me (being 6’2”), but it’s the only standing desk I’ve used so far. There are other options around this price point, as well as much, much more expensive standing desks with additional features and added style, not to mention standing desk converters that can sit atop your existing desk. If you’ve been thinking about a standing desk, there’s probably an option out there that can fit your budget and meet your needs. 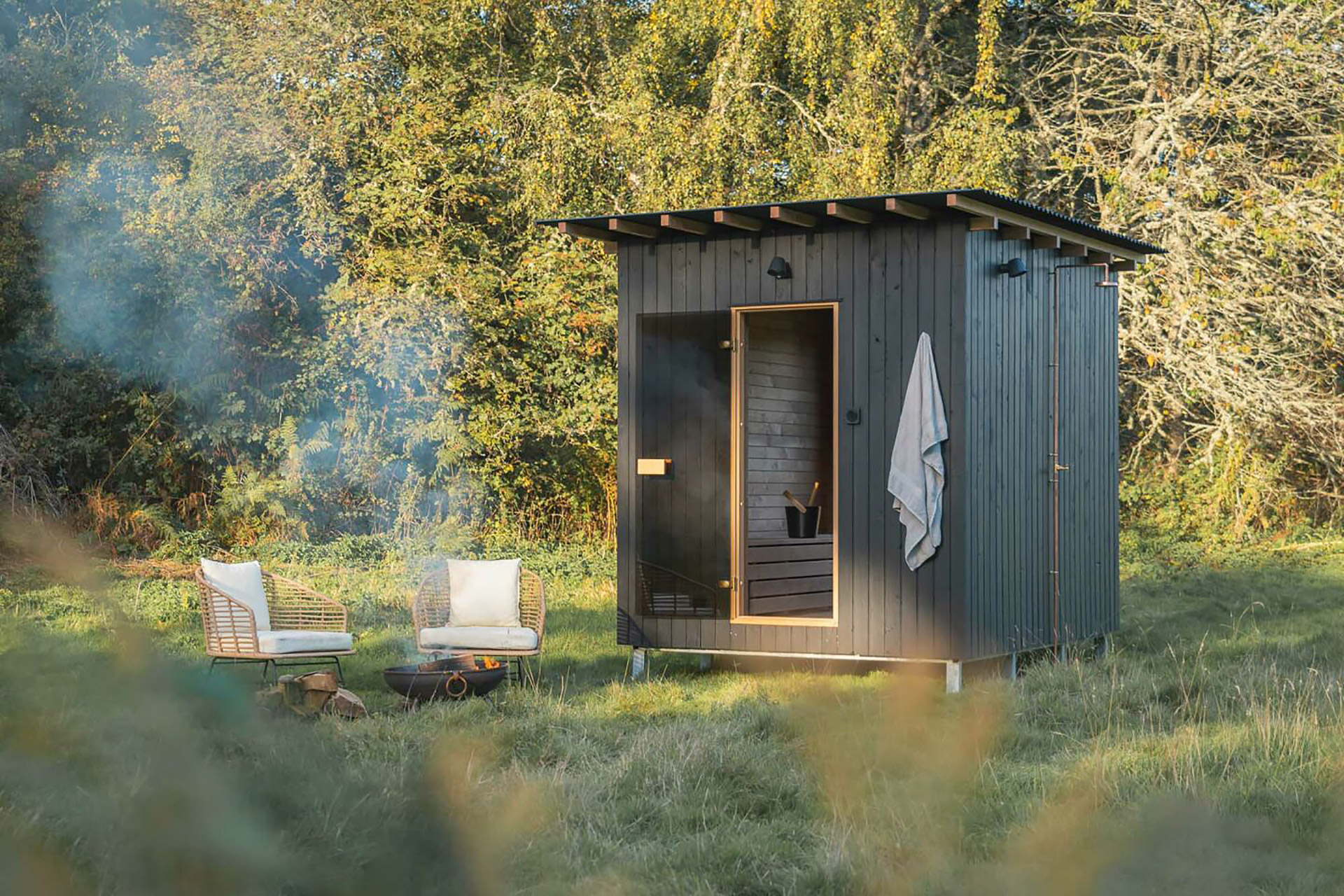 Out of the Valley Outdoor Saunas, #Valley #Outdoor #Saunas 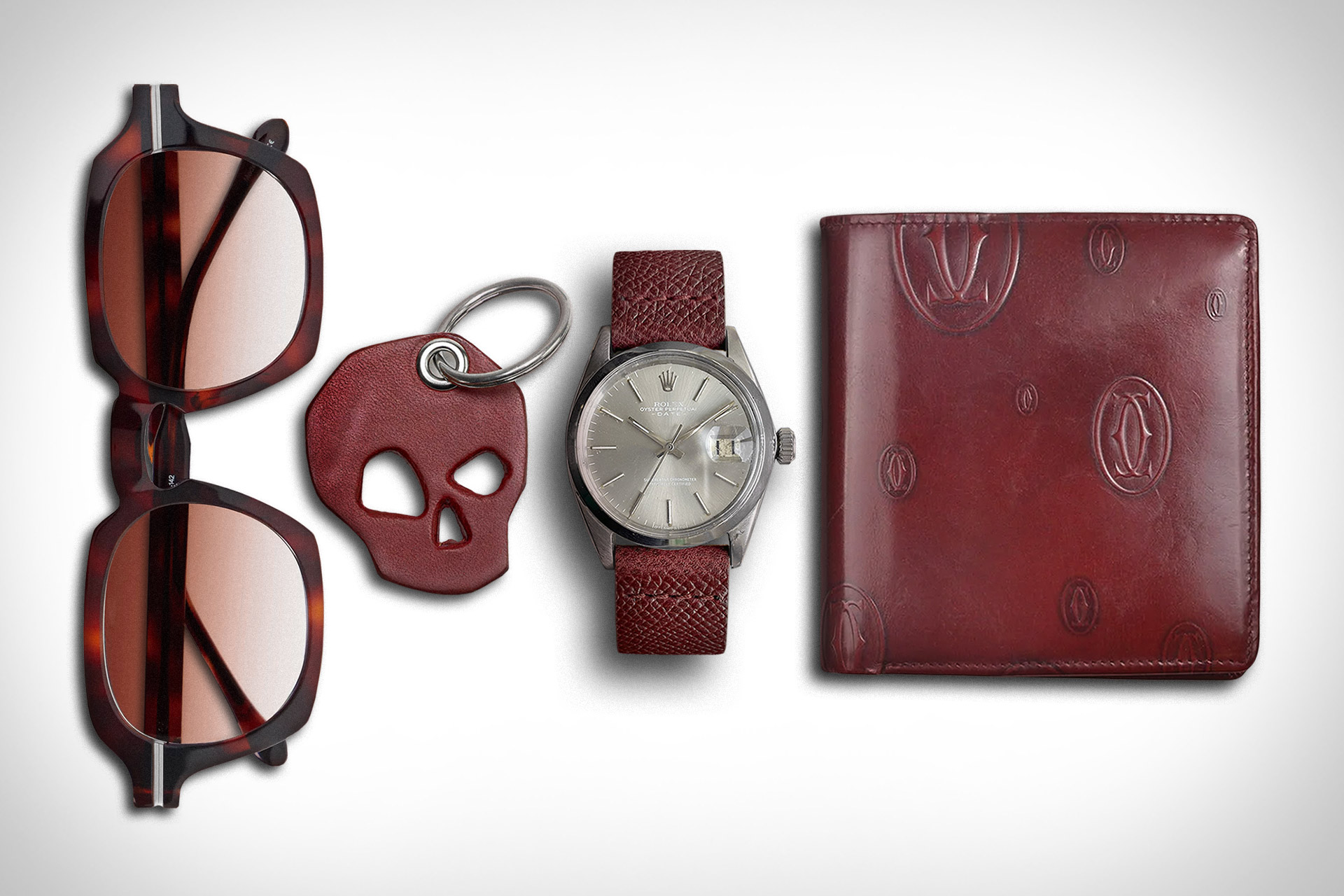