Created not just as a successor to the F12 but to honor the 70th anniversary of the first Ferrari-badged car — also powered by a V12 — the Ferrari 812 Superfast looks to be worthy of its proud heritage. As the fastest, most powerful 12-cylinder berlinetta in the company’s history, its 6.5L engine outputs 789 hp. Paired with a seven-speed dual clutch transmission and the company’s first Electric Power Steering system, it goes from 0-62 in just 2.9 seconds and hits a top speed of over 211 mph. The Ferrari Styling Centre is responsible for the design, which has a two-box layout and high tail that recalls the 1969 365 GTB4 and is available in a special Rosso Settanta color that also marks the company’s 70th anniversary. 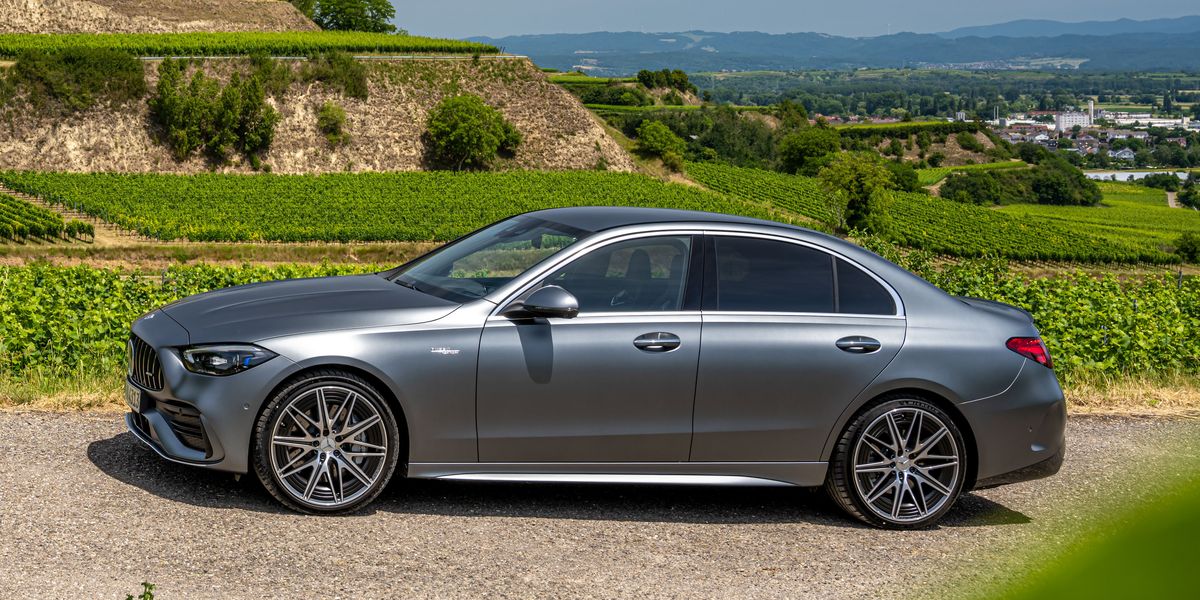 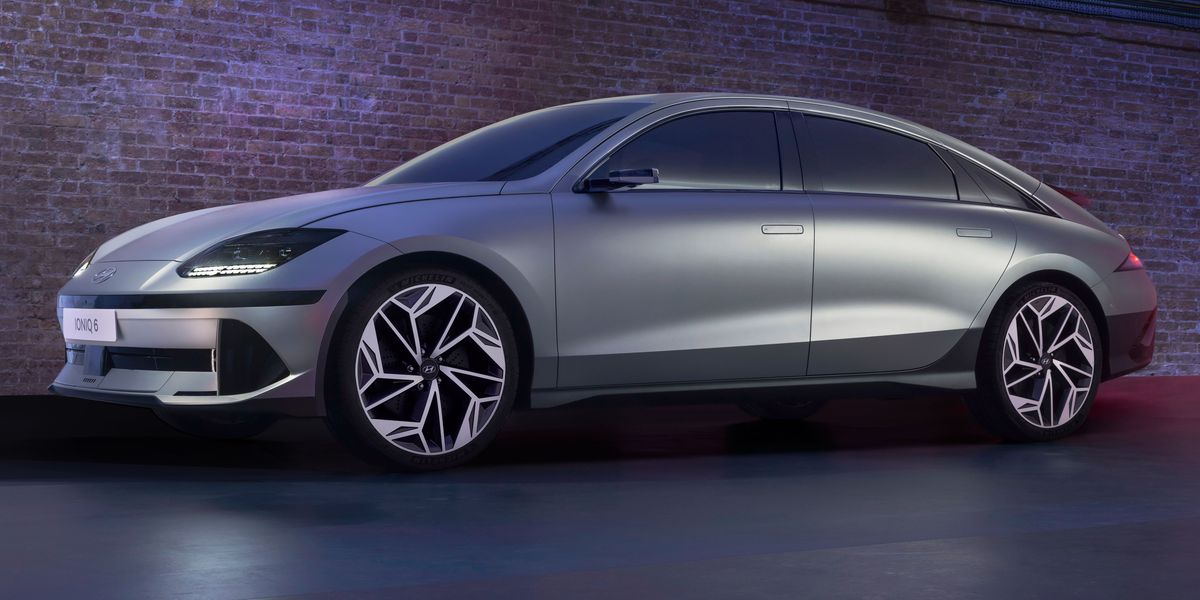 What We Know So Far 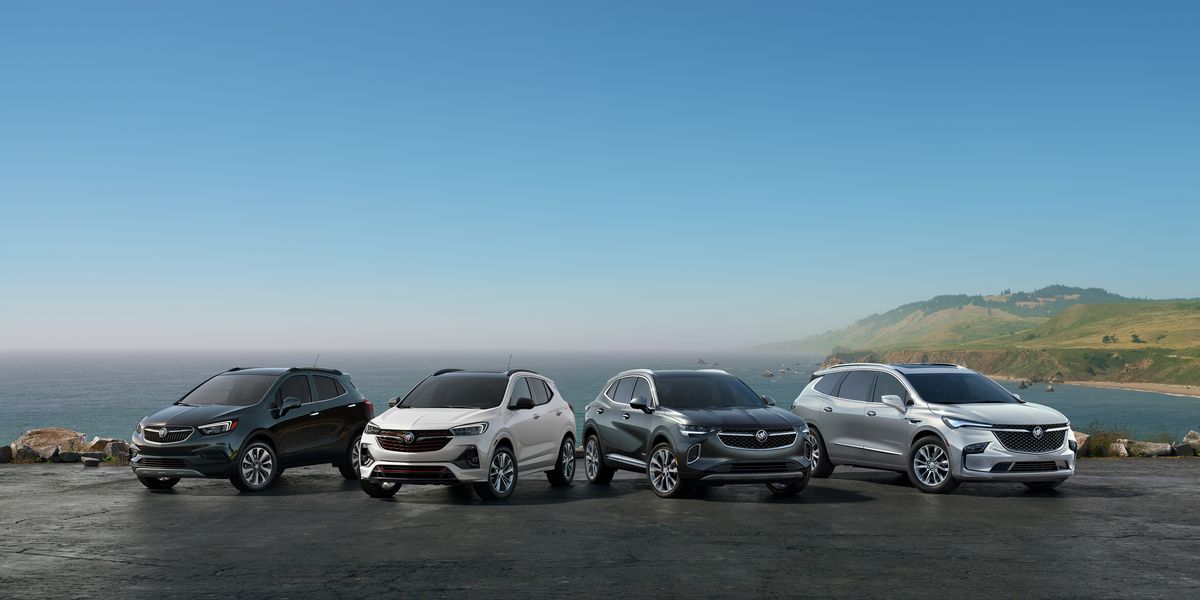 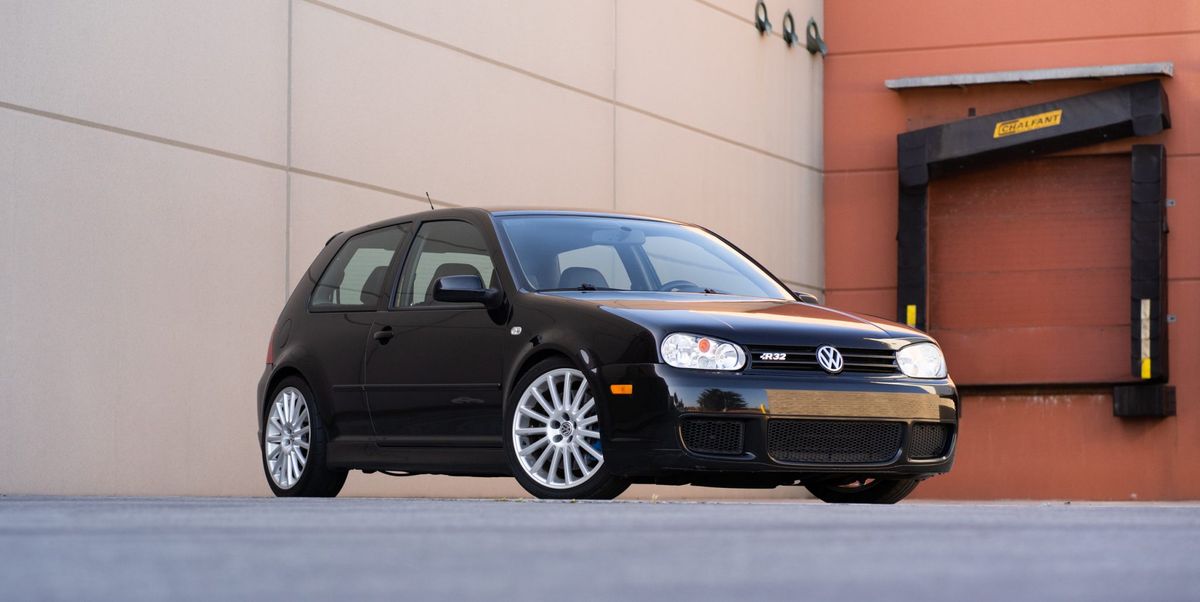