Romantic comedies, as a genre, come with more baggage than the cookie cutter characters inhabiting them. But occasionally, you get one that breaks the mold just enough to be worthwhile, even if you aren’t usually a fan. So if your other half doesn’t want to watch John Wick for the third time, here are seven romantic comedies that I, a Stereotypical Nerd Dude who does not typically like them, actually recommend.

Look, you’ve probably already heard a lot about this movie, unless you were in a coma in 2017. (Get it? Because the movie’s about a girl in a coma.) But if you somehow passed this romantic dramedy by, you owe it to yourself to see it posthaste. The mostly-true story of Kumail Nanjiani (of Silicon Valley) and his now-wife Emily, The Big Sick follows the early days of their relationship as Kumail is torn between the cultural expectations of his traditional Pakistani family and his new American girlfriend. That would be enough for an interesting movie, but then she falls ill—and Kumail is forced to reckon with her family on top of everything else. You’ll laugh, you’ll cry, you’ll wonder why you didn’t watch it when everyone else was watching it four years ago.

Remember Love Actually, the movie that’s super overrated and yet still spawned numerous copycats for years after its release? About Time is a movie from the same writer that didn’t garner nearly as much attention, but is much better, in my opinion. Tim, an awkward dude who’s seen one too many romantic comedies, learns he can travel through time—and uses this power to try and achieve his ideal fairytale romance. While time travel is often a recipe for a confusing mess of a plot, About Time is charming enough to make you not care, focusing more on the human struggles Tim still has to endure despite his ability to seemingly fix anything. This is one of those movies I’ve watched over and over again.

Always Be My Maybe

While some of the other movies on this list try to break the typical romantic comedy formula, Nahnatchka Khan’s Always Be My Maybe sticks to the same general skeleton while avoiding some of the dated, often sexist tropes that plague past rom-coms. Randall Park and Ali Wong play childhood friends that reunite after years apart creating their own separate, seemingly incompatible lives. But instead of one character having to sacrifice their own goals for the other, both are forced to find a way to meet in the middle and admit their own shortcomings (so, you know, a healthy relationship). Toss in a laugh-out-loud extended cameo from Keanu Reeves, and you have a solid romantic comedy that is a bit more cliché than I promised in the headline of this article—but in a good way.

I don’t care if you’re a fan of anime or not, you need to watch this movie. Your Name follows two people—Taki, a young man living in Tokyo, and Mitsuha, a country girl dying to escape her small-town life—who suddenly find themselves switching bodies every few days. As they try not to mess up each other’s lives, they leave each other messages in journals to communicate, each slowly falling for the other. It’s a beautifully animated, captivating ride that keeps you hooked right to the end.

I almost didn’t include In Your Eyes on this list because it’s extremely similar in plot to Your Name, connecting two strangers who can “see” through each other’s eyes and communicate telepathically. Plus it stars Zoe Kazan, also already featured on this list. But if you ignored my earlier pleas and skipped Your Name, then In Your Eyes is still enjoyable, even if it doesn’t quite stick the landing in the same way.

As we all languished in our quarantined movie binges last year, there’s a good chance you heard everyone talking about Palm Springs for a hot minute. Hailing it as one of the best movies of 2020 may not seem like it’s saying much—after all, we didn’t get a lot of movies during the first wave of the pandemic—but I promise, it’s not a technicality. This Hulu exclusive features Andy Samberg and Cristin Milioti in a Groundhog Day-esque time loop that results in hilarious hijinks and some silly science fiction that is well worth the month’s subscription. Oh, and features J.K. Simmons as a psychopathic wrench thrown into the plot, because J.K. Simmons makes everything better. Just watch it, you won’t regret it.

Sleeping with Other People

I’ll be honest: this movie is not for everyone. Jason Sudeikis and Alison Brie—as characters that are basically the opposite of their respective roles in Ted Lasso and Community—play serial cheaters who reconnect years after their college hookup. Instead of having their own one-night stand, they promise to stay friends while they attempt to better themselves. It’s like if someone remade When Harry Met Sally with more raunchy dialogue from two less likeable characters. But you know what? It kind of works. You’ll be laughing the whole way through, and if I’m being honest, it’ll probably make you want to fuck, too. Not as much as a good game of Mario Kart, but close enough.

How to Prepare When Leaving an Abusive Relationship With No Money

How This Ancient, Defleshed Human Skull Ended Up in Such a Strange Spot 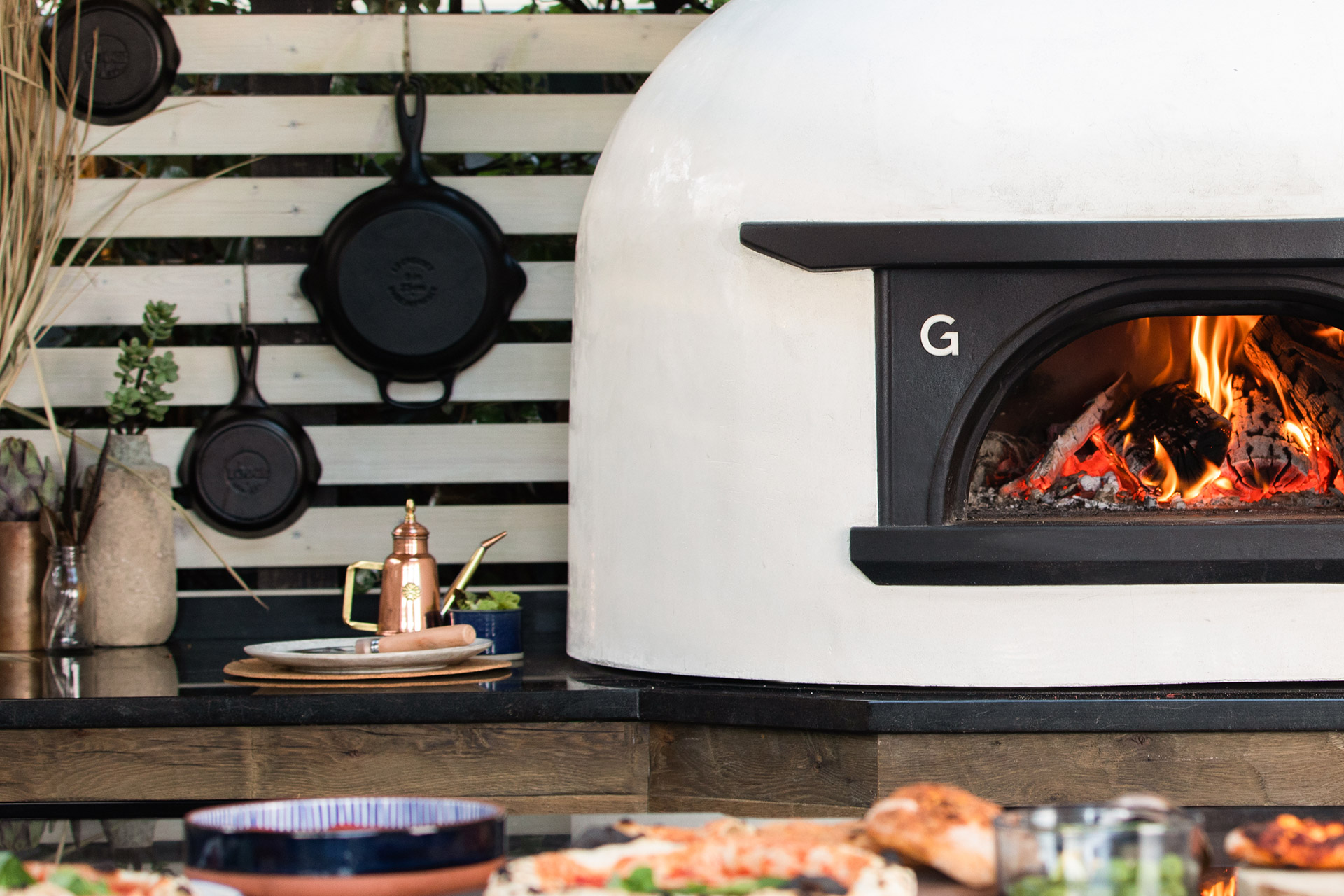 Get These Eevee Evolutions Tins While They Are Still in Stock