If you didn’t already buy a projector in 2020, and you continued to hold out in 2021, but you’re finally ready to cave and join the rest of us, you can save $83 on this Onoayo 1080P projector after you clip the coupon for $40 off the already $43-discounted price. With Wi-Fi support for device mirroring—on both Android and iPhone, including AirPlay 2 support—and Bluetooth 5.1 that lets it output to speakers, it’s a little fancier than a lot of the cheap projectors you can find on Amazon. Lest you be taken in by some of the product descriptions though, let me clear up a few things: first, this is not a 4K projector. It can accept a 4K signal, but it outputs 1080p natively. Second, you might think it uses a 5G signal, but they’re referring to 5GHz Wi-Fi here. They also say the lens is dust-proof, but without providing the IPX rating—I would guess IP6 is the official rating, which means it’s completely sealed against dust ingress, but not rated for protection against water. Lastly, the descriptions seems to imply this projector comes with a screen—I do not believe it does.

The projector has two HDMI ports, a VGA port, and an AV port (it’s not specified, but presumably this is composite). Reviews are generally very good, and although Fakespot picked up some suspicious reviews, overall the reviews were deemed legitimate. This seems like a great projector for the tier, in other words. But hurry—this is one of Amazon’s Lightning Deals and it’s running today only. 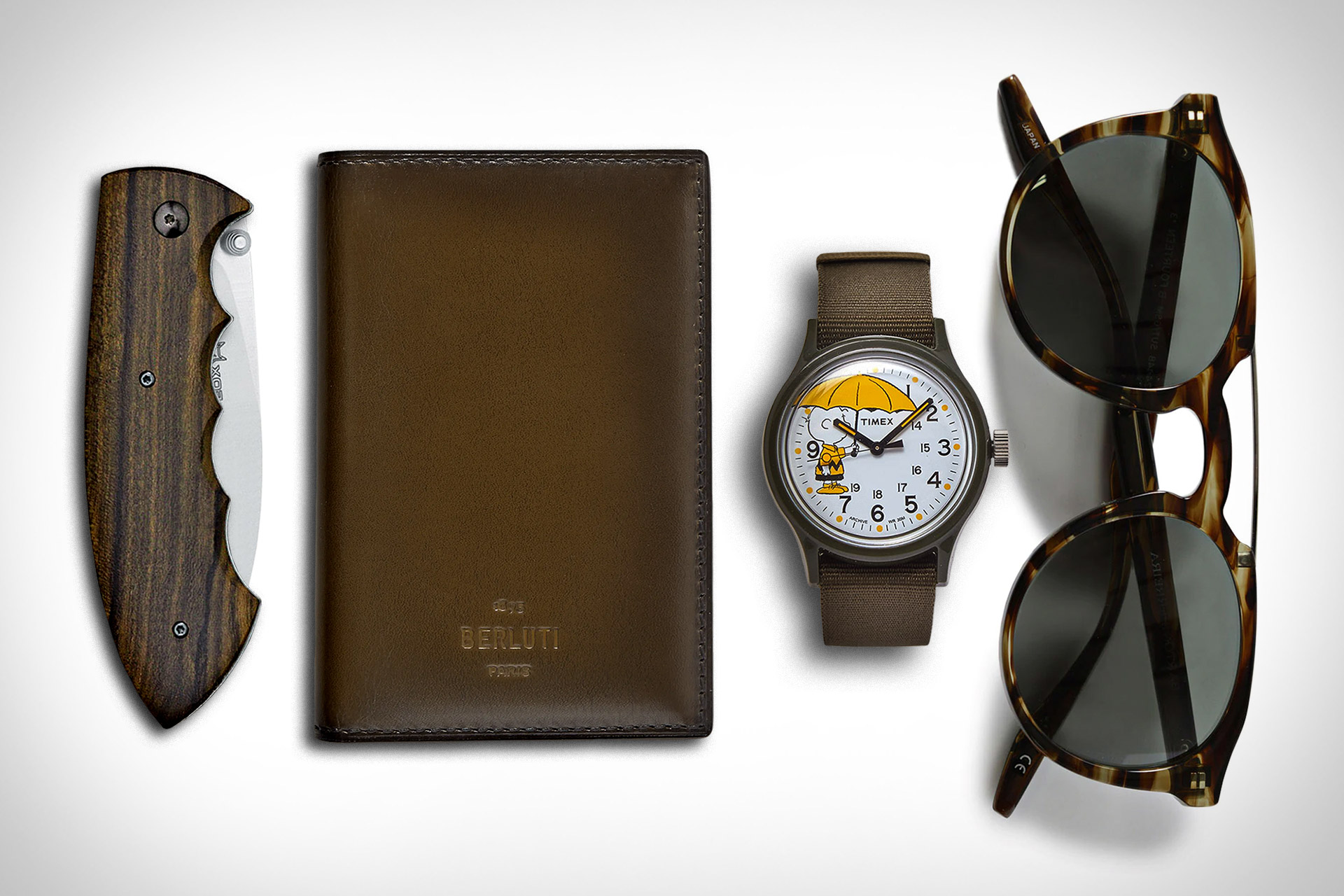 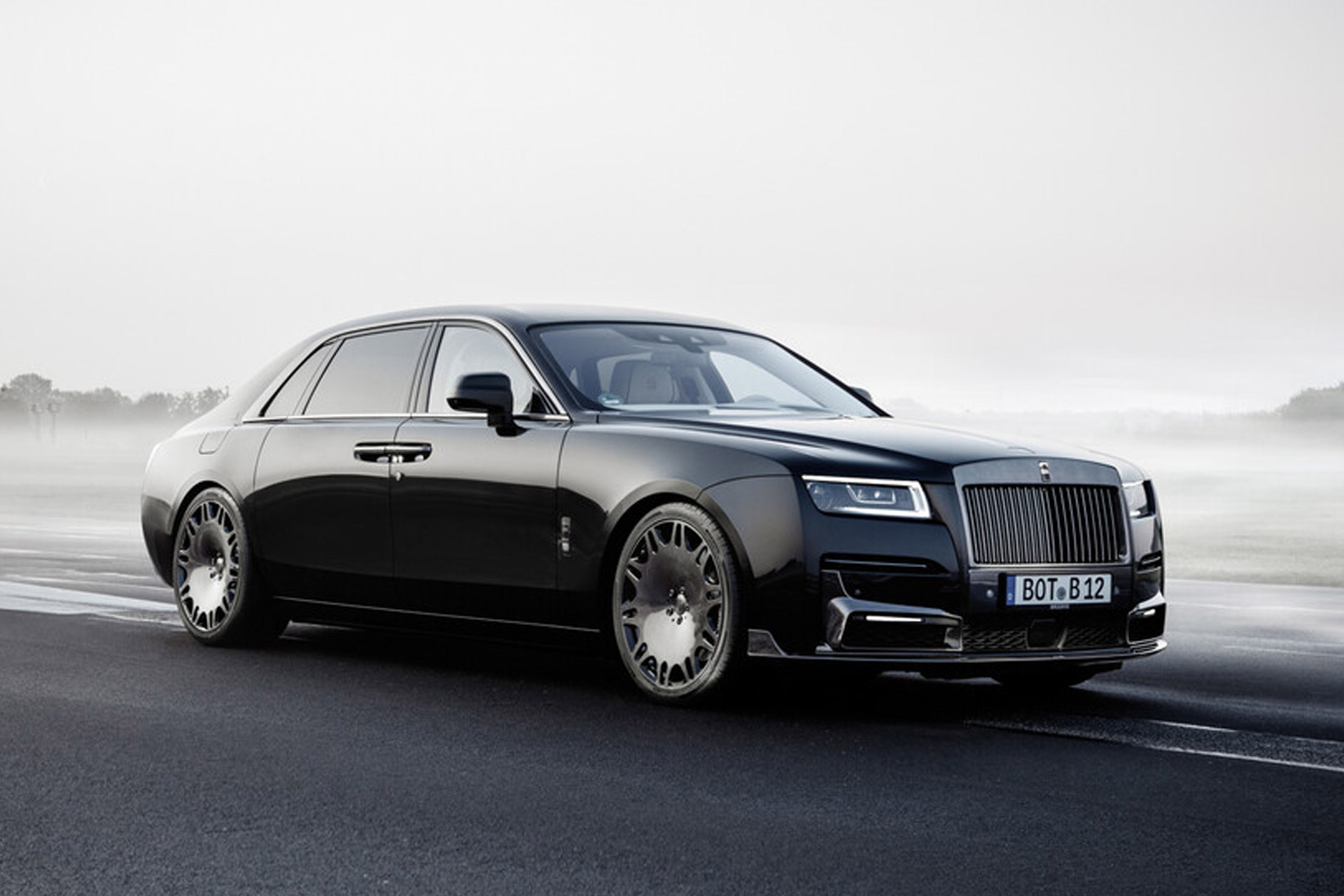 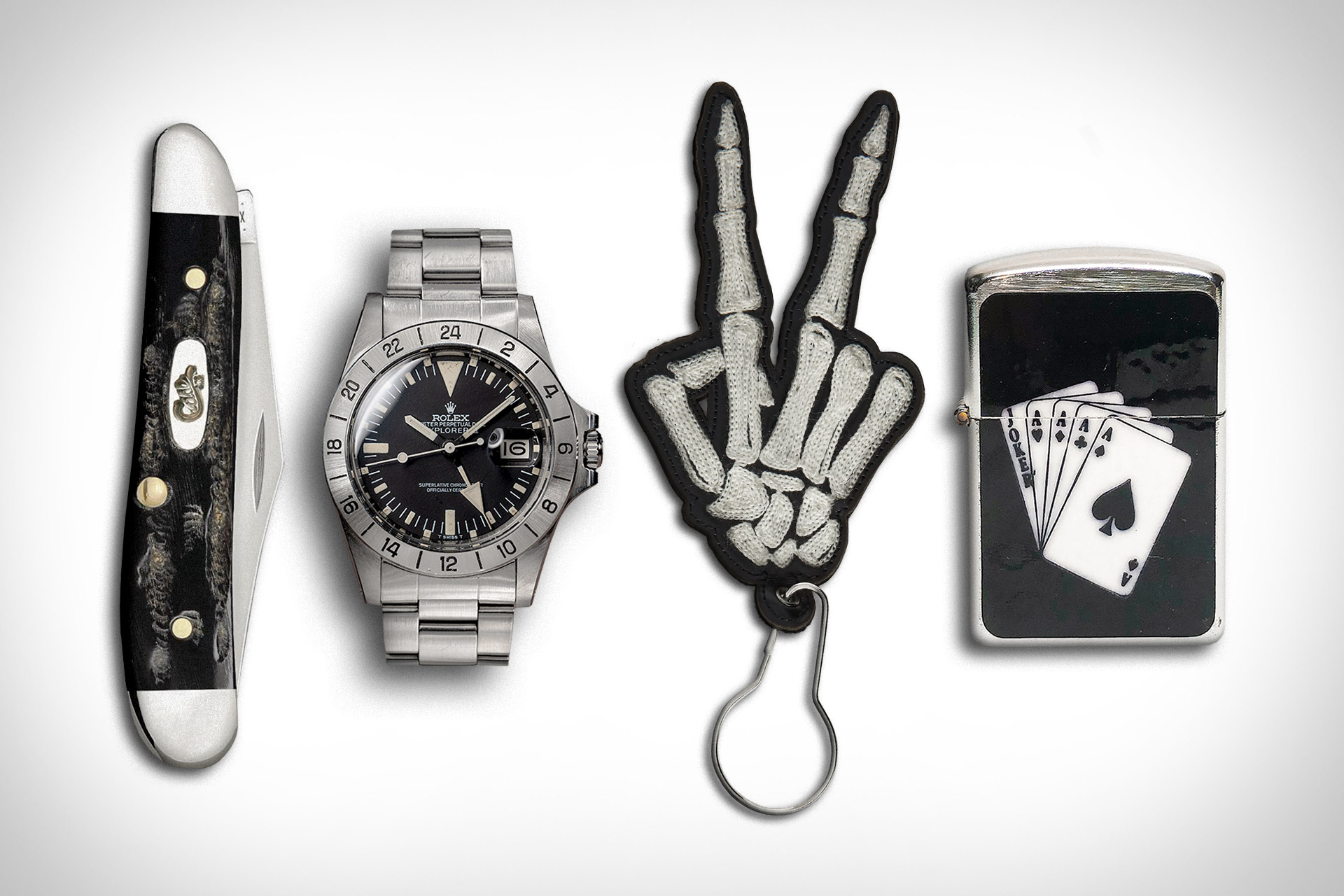