Let’s talk about how to make money by selling your sperm. Like, how this actually works.

Popular media sends a strong message: Selling your sperm is a lucrative and simple way to make money when you’re low on cash. And it’s not short on gags about the subject to make sure you feel totally weird about the whole thing.

No need to feel weird. Sperm banks support thousands of families who struggle with infertility and parents who want to conceive without a partner.

In a span of 30 years, an estimated 120,000 to 150,000 babies were born of anonymous donor insemination, according to an unpublished study by the American Association of Tissue Banks, reported by Cryogenic Laboratories. That’s 4,000 to 5,000 births per year that happened because of sperm donors.

But the process isn’t nearly as simple or fun as the gags might imply.

Don’t expect to pop into your local sperm bank, make a contribution and walk out with a check that afternoon.

Here’s everything you need to know about the process and requirements to donate sperm to figure out whether it’s the right move for you.

How Much Do You Get Paid to Donate Sperm?

The phrase is a little confusing — sperm donation isn’t a charitable act.

You do, in fact, earn money. (Not nearly as much as its counterpart, egg donation, but it won’t take nearly the toll on your body, either.)

Like everything else about becoming a sperm donor, the amount of money you make varies depending on the sperm bank or donation center you work with.

Here are some examples of compensation models:

Sperm banks also offer free fertility test results, physical exams and blood testing as long as you remain a donor, and some even provide a free annual physical after you stop donating.

Some clinics have more complicated contracts that require you to keep up steady visits and provide regular donations if a recipient chooses you as their donor. That arrangement could affect when you’re paid.

“Just to make sure you follow through [with your visits], your paychecks are kept in escrow by the sperm bank until the end of the contract,” Cracked contributor Sean Berkley wrote about his sperm donation experience in 2011.

Many sperm banks now pay monthly or per visit, however. Like any other side hustle, get details on compensation before you sign any contracts or make any commitments.

3 Things to Consider Before Selling Your Sperm

Take some time to understand all the information before you set your sights on sperm donation as your next side hustle. You might be surprised by some of these details.

Do You Qualify for Sperm Donation?

Each sperm bank has its own list of physical requirements for donors, but they’re all fairly similar.

Most donation centers require donors to be:

Even if you meet a clinic’s basic requirements, you’re not guaranteed to be accepted.

Sperm banks are for-profit organizations, and like any business, they aim to provide what the market demands.

That means your sperm might be subject to the same kinds of biases you encounter among people face-to-face. In addition to the explicit requirements listed above, you could be denied because of supply and demand at a clinic based on things like your skin color, hair color and eye color.

Based on FDA regulation, potential donors are denied if they’ve ever had sex with “another man.” (The regulation doesn’t address potential nonbinary or transgender women donors.)

You could also be denied for genetic health issues, such as blood clotting disorders.

Some sperm banks will tell you why your application is denied, but some might not. You might want to know that information before you apply, so you’re not left wondering.

Donation centers are regularly updating policies and practices to address ethical questions that come up about sperm donation and assisted reproduction.

Every few years, it seems, a news story reveals another serial sperm donor with hundreds of offspring. Check the details, though — in many of these cases, the donor worked with the recipient privately (a.k.a. a “known donor”), not through a donation center.

Most donation centers set a limit on the number of births or recipients per donor.

The U.S. Food and Drug Administration (FDA), which regulates sperm donation (and other organ and tissue donation), doesn’t set a legal offspring limit. Instead, the American Society for Reproductive Medicine (ASRM) sets guidelines for the industry and recommends a limit of 10 births per population of 850,000 (roughly the size of Seattle).

Many donation centers set limits well below the ASRM guideline — around 25 families in the U.S. per donor is a common maximum.

The FDA requires clinics to keep some donor information for medical purposes, but it doesn’t regulate anonymity. You’ll make that choice based on the clinic you choose.

Ask the donation center about its policies, and be crystal clear about your options and long-term obligations before you donate. Donor arrangements include:

Here’s the catch: Technology, as it often does without trying, has thrown a bit of a wrench in this situation.

Increasingly accessible family-tree DNA testing has made some curious (or unsuspecting!) donor-conceived children privy to their genetic roots — even when donors and recipients agreed to anonymity.

Many countries, including the U.K., have removed the option for anonymity in recent years by legislating a donor-born child’s right to find their biological father (i.e. the source of their donor sperm) after they turn 18.

Every donation center dictates its own process for sperm donors, but they’re pretty similar and many parts of the process are regulated by the FDA. Here’s what you can generally expect.

Track down a sperm bank that’s close to you through this National Directory of Sperm Cryobanks.

Most centers require donors to live within 25 miles or about an hour of the clinic, because if you’re chosen to be a donor, you’ll be visiting the facility regularly.

A legitimate organization will be registered with the FDA. Enter the clinic’s name in this FDA directory to make sure it’s registered.

All applicants start by going through a pre-screening over the phone or through an online application. Here’s an example application for Cryos.

If you pass the initial screening, you’ll be invited in for a thorough interview that takes a deep dive into your family tree.

Berkley says you should be prepared to provide “a detailed medical history for every parent, sibling, aunt, uncle, cousin and grandparent you have, as well as any children your siblings or cousins may have, going back four generations.”

That sounds like hyperbole, but this overview of the process from Phoenix Sperm Bank confirms the information you can expect to provide.

You’ll also get a physical exam that includes a blood test, urine test and DNA analysis, and screening for STIs including HIV. You won’t pay anything for this exam, and most clinics provide regular physicals as long as you’re a donor and possibly after.

If you pass the first two levels of the screening process, you’ll provide a semen sample for the clinic to test.

It’ll go through a fertility test for the kinds of things you’ve probably heard joked about on TV: sperm count and motility, and the overall health of the sperm.

In other words, what’s the likelihood this sperm can help conceive a baby?

Depending on the company, you might have to wait up to six months to find out whether your sperm passes this test. Semen samples are frozen and tested again after several months to make sure they can hold up in storage waiting for a buyer.

You don’t usually get paid for providing this sample, and the sperm bank won’t save it to sell to a recipient in the future.

You’ll be invited to become a sperm donor once you pass the full screening process, and you have to sign a contract with the donation center.

You might be surprised to learn how often you’ll be expected to donate — but the rest of this part of the process is pretty much what all the TV and movies have prepared you to expect.

You can’t collect your semen from home and deliver it to the clinic. You have to visit the clinic and deposit your sample on site, in a private room and with access to pornography.

You’ll deposit the sample itself into a sterile container, and the sperm bank will freeze it until a recipient chooses your profile. Then it’s thawed and used for the artificial insemination process.

Are You Ready to Be a Sperm Donor?

Infertility isn’t an uncommon circumstance in the U.S. About 6% of married women, and 12% of women overall, between 15 and 44 years old have difficulty getting pregnant or carrying a pregnancy to term, according to the CDC.

Sperm donation is one way to help them start the families they want, and the sperm banks all say the need for donors is high and growing.

The onboarding process is quite a bit more involved than most side gigs you’ll encounter, but the payoff is fair. If you’re accepted as a sperm donor, you could earn upward of $1,000 a month for a quick trip to the clinic about once a week.

Dana Sitar (@danasitar) has been writing and editing for online audiences since 2011, covering personal finance, careers and digital media.

The $200 Razer Anzu Are Smart Glasses With a WFH Twist

How Much Is Car Insurance for a 24 Year Old? 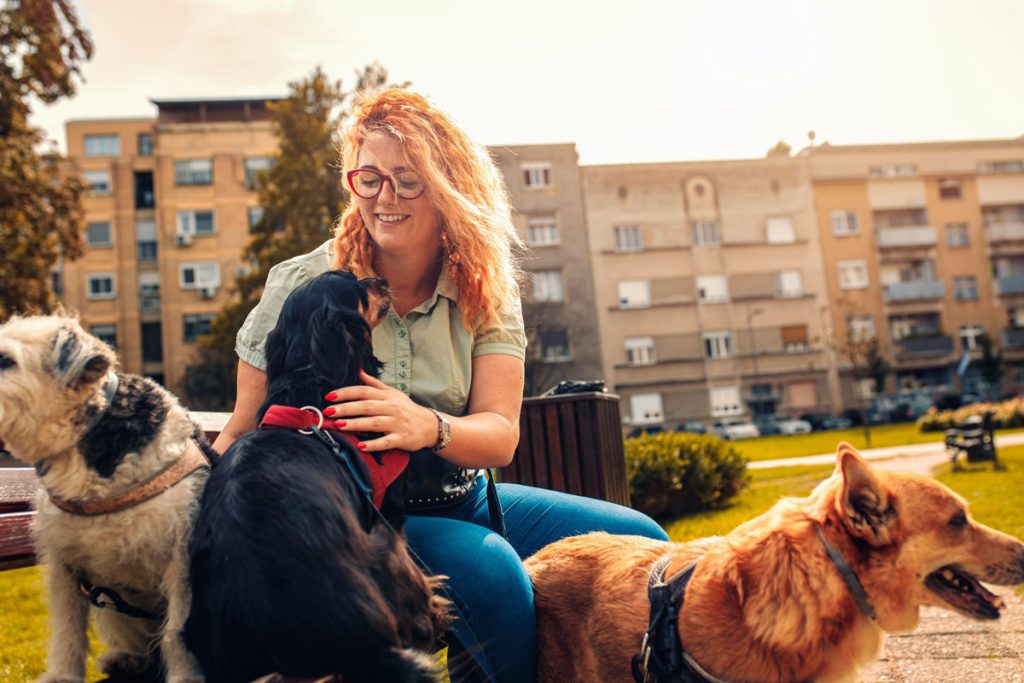 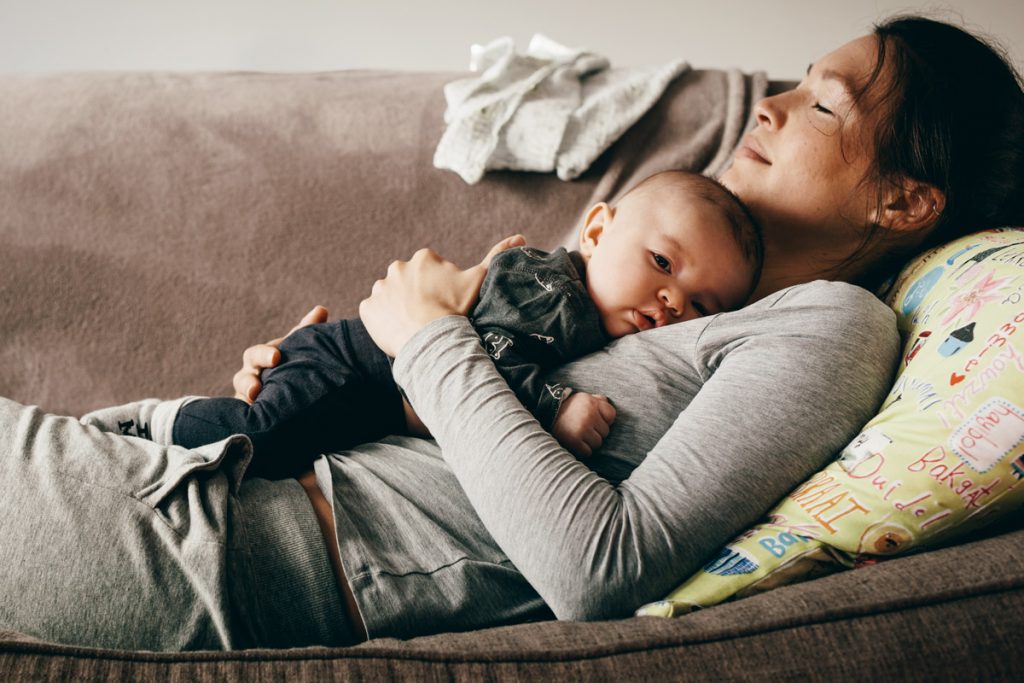 The 10-Minute Finance Move Every Parent Needs to Make 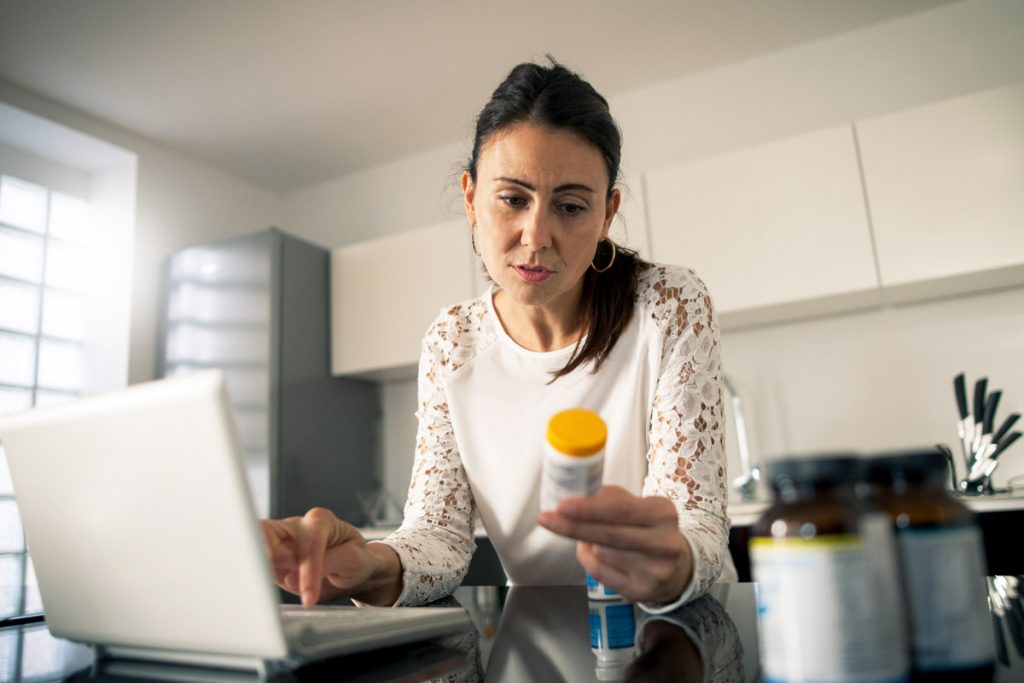 With Pharmacies Cutting Hours, Should You Fill Meds Online?

Do You Qualify for Any of February’s Class-Action Settlements?