When it comes to lifted, knobby-tired, four-wheel-drive, vintage SUVs, Volvo is hardly the first name that comes to mind. And yet, that’s exactly what we have here. Specifically, this is a 1957 Volvo TP21, restomodded and fully kitted out, and it can be yours if you raise your paddle at Barrett-Jackson’s Scottsdale sale in January.

Built for the Swedish military from 1953 to 1958, the TP21 was based on the civilian PV830/PV831. The standard bodywork from the cowl rearward was retained, but the frame was shortened to make the TP21 more capable off-road. Its rounded profile and large snout earned the TP21 the nickname “Sugga” (or sow).

Originally, this TP21 would have been motivated by a flathead 3.7-liter inline-six and a four-speed manual transmission. Four-wheel drive with a two-speed transfer case and vacuum-actuated front and rear differential locks provided a key component of its capability, and these vehicles were used for troop transport or, as is the case here, as a radio command car.

This restomodded example has an upgrade from the original 90-hp mill to a 572-cubic-inch Chevy V-8 good for 620 horsepower and 650 pound-feet of torque. It’s paired with a TH475 three-speed automatic transmission. It has also been fitted with air conditioning, and other enhancements include navigation, a rear-seat LCD TV with a Playstation 4, and a trunk-mounted LCD TV. The latter is just the thing for tailgating, where this Volvo would be sure to upstage any nearby XC90 SUV or Cross Country wagon. 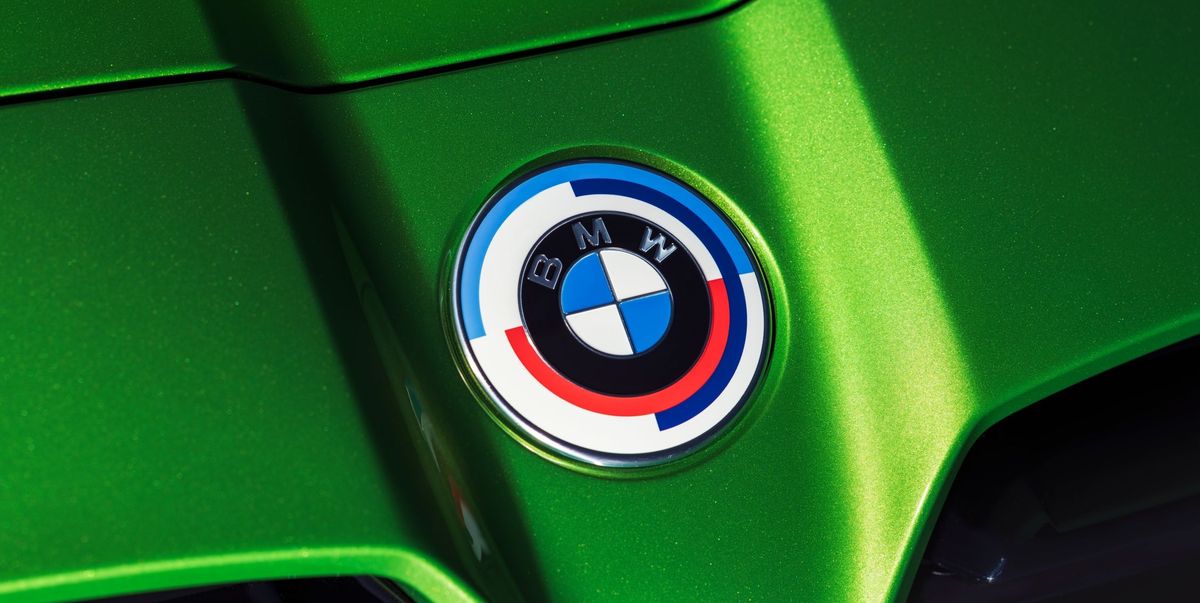 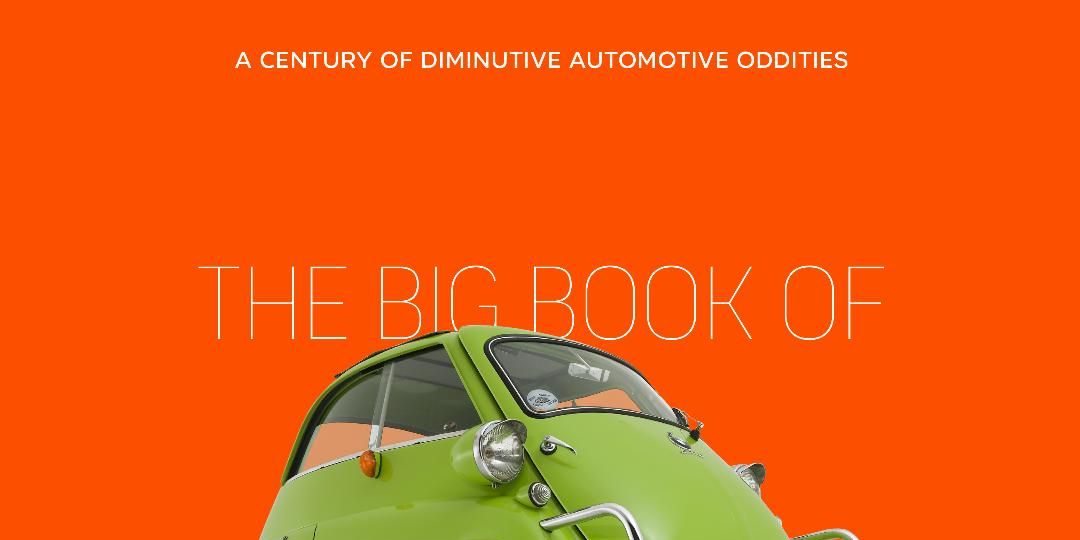 ‘The Big Book of Tiny Cars’ Celebrates the Smallest Automobiles

Watch the $2 Million Rimac Nevera Slide Around in the Mud