The first running and driving prototype of the first-generation Ford GT has come up for sale on the Bring a Trailer auction site, providing a chance for some person (or museum) to own a unique piece of automotive history. The vehicle, referred to as Confirmation Prototype 1 (CP-1), is black with white graphics and was employed by Ford for emissions testing and making sure the car met road certification requirements.

The 2004 Ford GT CP-1 derives its power from the same supercharged 5.4-liter V-8 as other Ford GTs, but this prototype’s top speed is restricted to just 5 mph due to a chip installed by Ford. Also, unfortunately, the prototype is not street legal. Although this effectively turns the CP-1 into a slowly rolling sculpture, protecting this GT is wise for historical value, and because it carries the signatures of those who helped develop it: Carroll Shelby, executive chairman Bill Ford, GT designer Camilo Pardo, and chief engineer Fred Goodnow.

Other than the development team’s autographs, there are a few key differences between the CP-1 and a production GT. Bearing the serial number 00004, the CP-1 features a carbon-fiber rear clamshell, an aluminum headliner, and an exposed rear bumper. The exhaust pipes were designed for emissions experimentation, and there are nozzles on the sill on the passenger side for testing different grades of fuel. The number 5406 is painted on the front bumper. The CP-1 wears 18-inch BBS wheels up front and 19-inch wheels in the rear, shod in 235/45 and 315/40 Goodyear Eagle F1 tires.

The interior is a bit scraped together. The leather steering wheel houses an airbag from the Mustang of the time and is attached to a steering column from the Ford Windstar minivan. There is a CD player installed, so you can jam out while cruising up and down your driveway at 5 mph, and you can find handwritten instructions and details from when the vehicle was being tested. Also, minor point: the front spoiler is currently “secured with zip ties,” according to the BaT listing.

The CP-1 was bought directly from Ford by a collector in 2008 before moving on to the selling dealer around five years ago, who reportedly replaced the battery and the mass airflow sensor. The odometer reads 1212 miles, and an hour meter shows just 217 hours of engine operation.

How to Read a Stock Quote 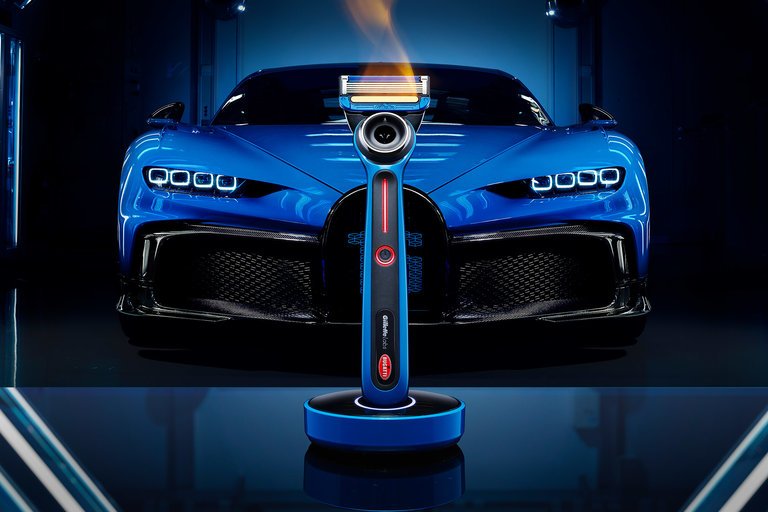 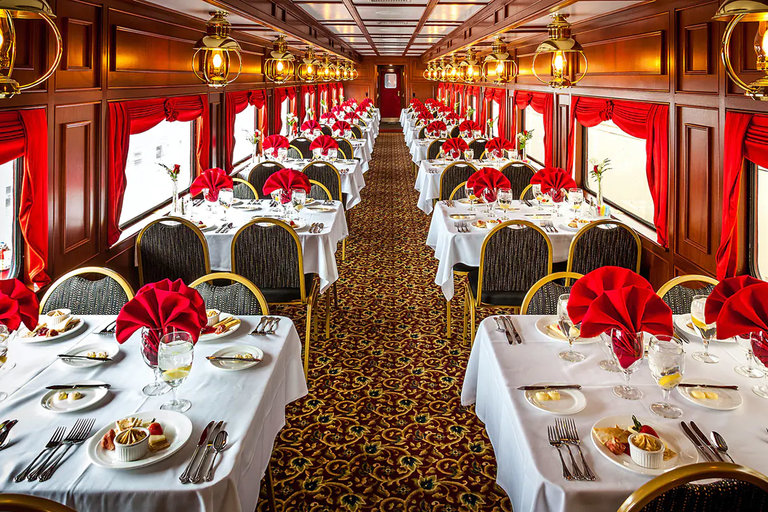 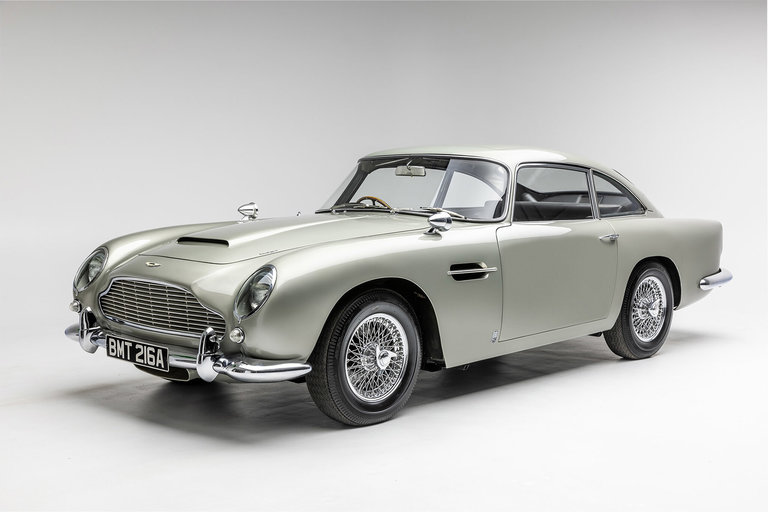 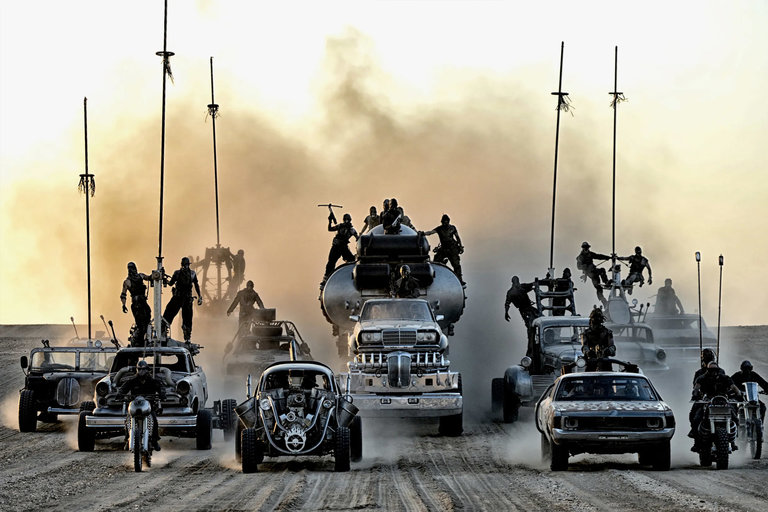