In 2016, the Tactica Talon became the highest funded multitool in crowdfunding history. Using the feedback from thousands of backers, it’s since been improved and rechristened the Tactica M.100, in a sinister all black configuration. Packed into its keyring-attachable body is a multitude of tools, including more than a dozen wrenches (imperial and metric), a bottle opener, hex sockets, and both Phillips and flathead bits. It’s TSA compliant, so you can leave it in your pocket while flying, and its hardened steel core is wrapped in a lightweight composite that won’t scratch your phone’s screen.

As seen in Uncrate Issue 04.

In stock and ships within 24 hours. 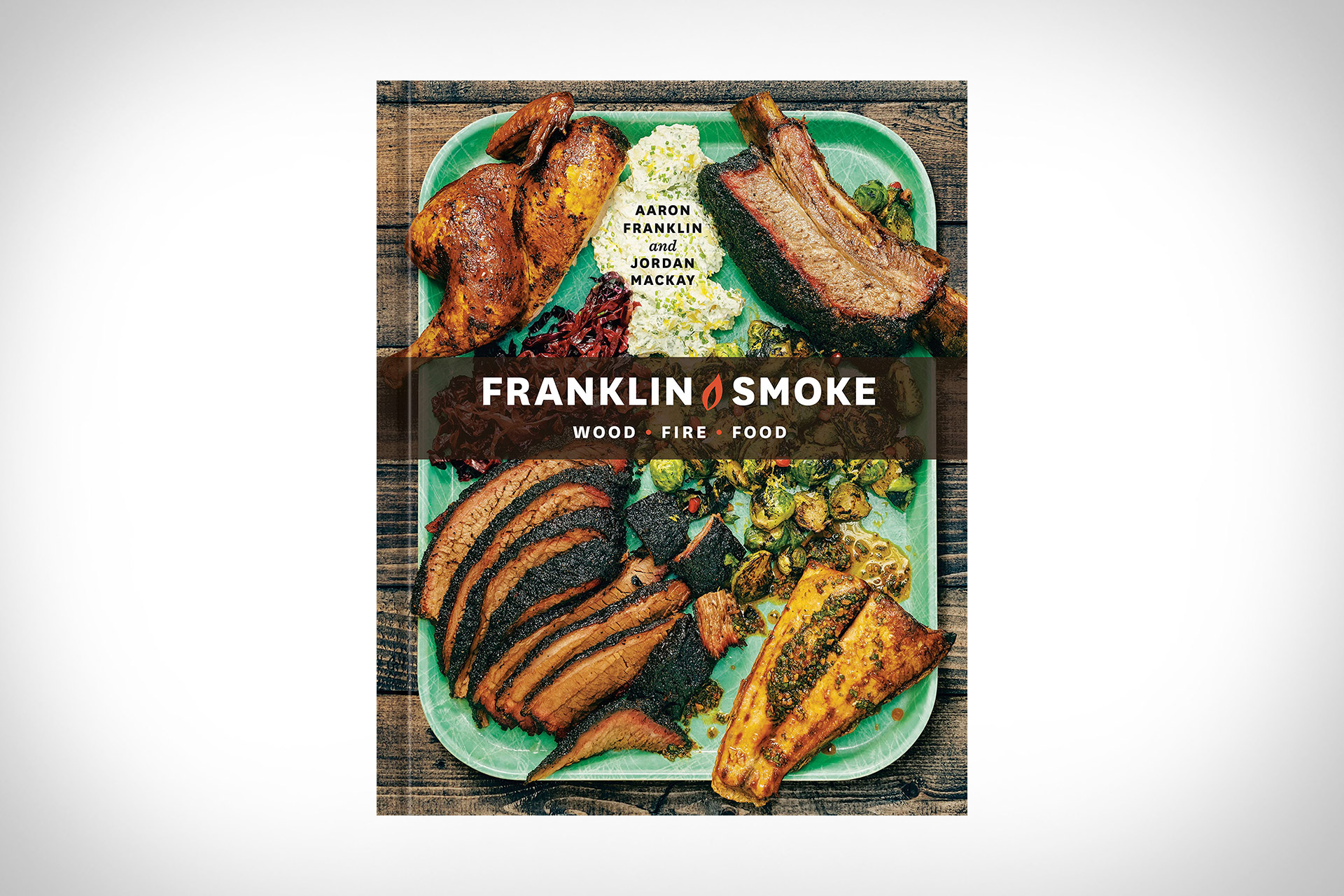 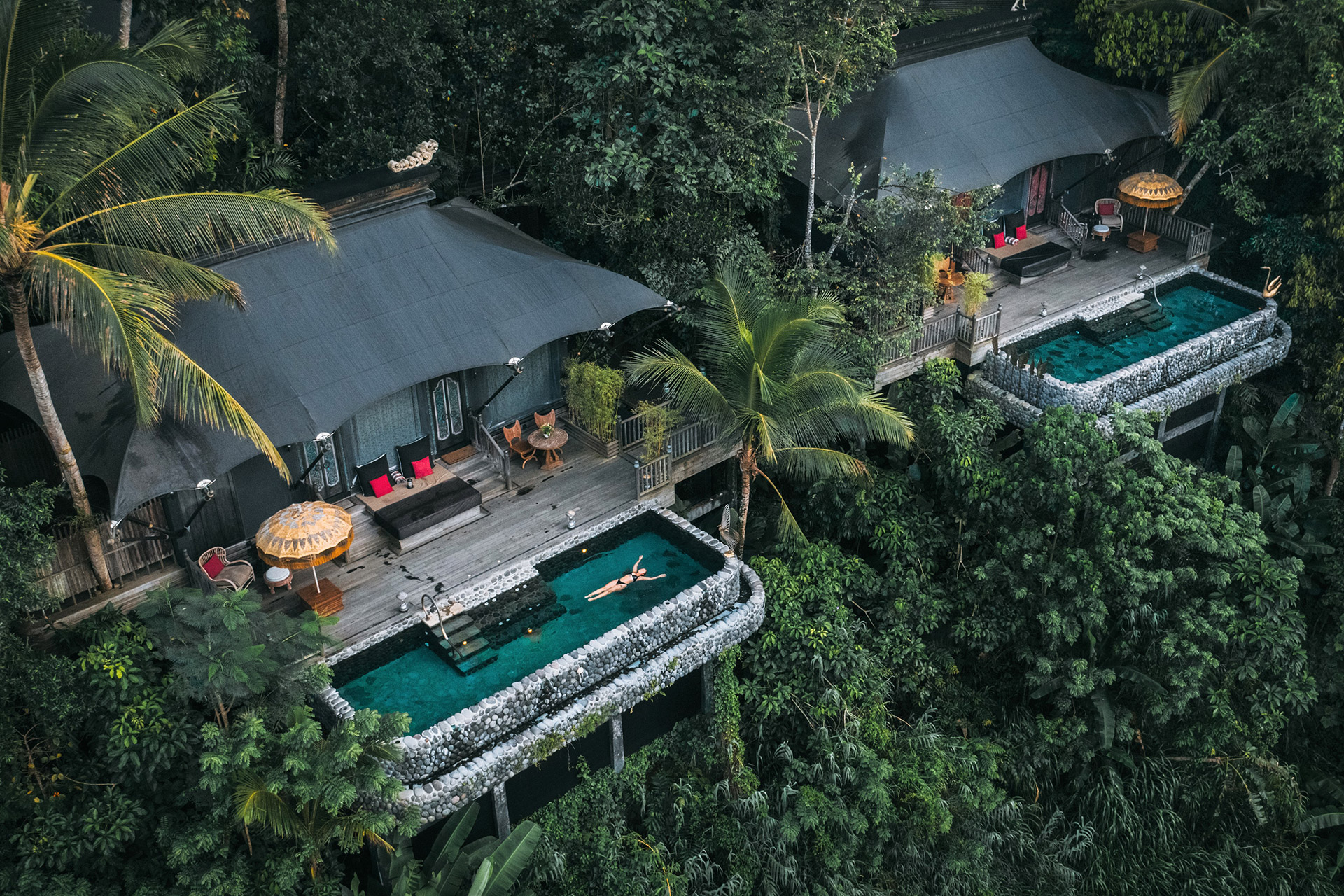 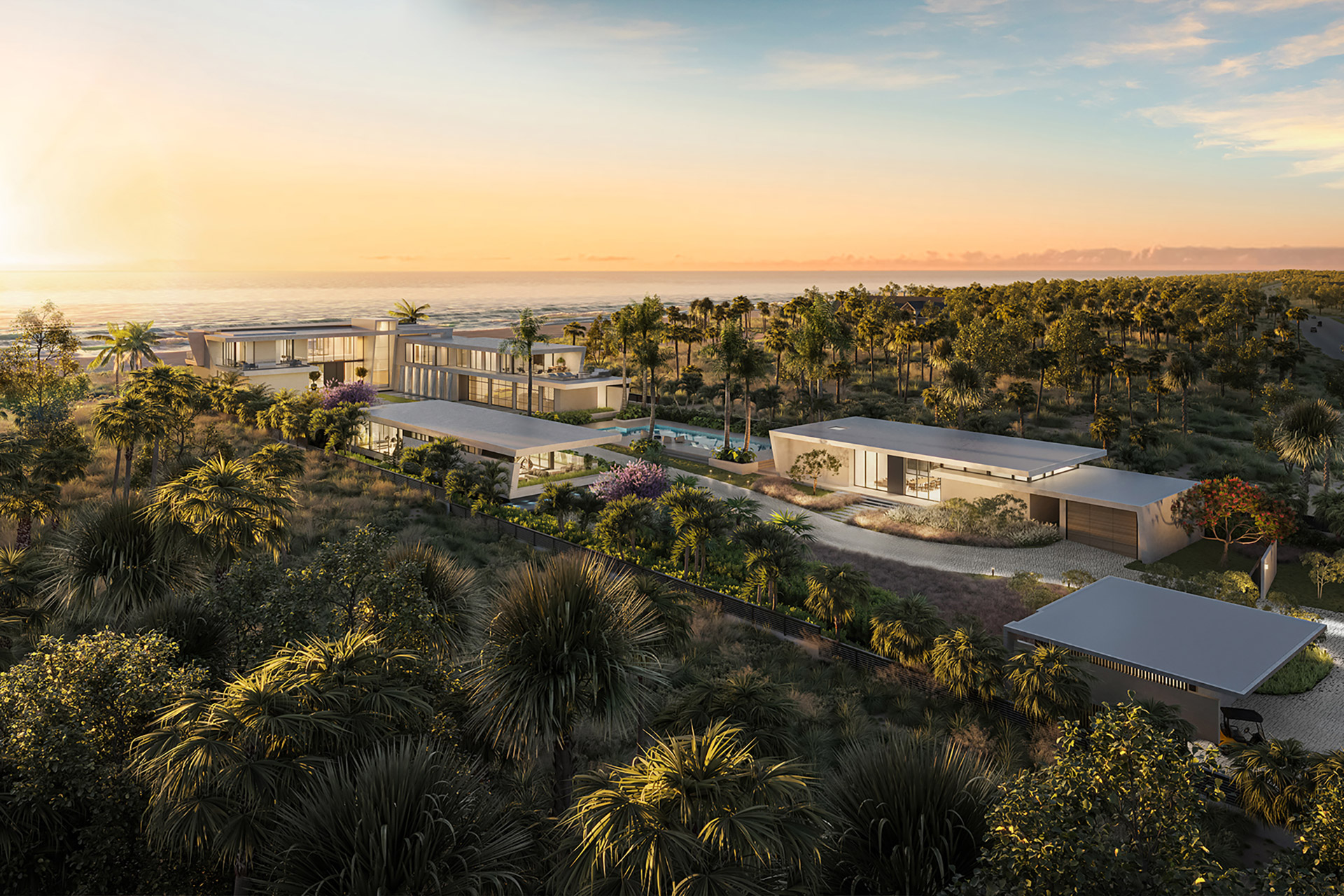