A brand-new Range Rover was destroyed Thursday morning after it apparently fell off the back of a car transporter while traveling down a highway in New Jersey, The Daily Voice reports.

The incident occurred on the northbound side of Route 17 in Paramus at around 8:30 a.m. A black Honda Accord was caught up in the ensuing chaos, with both cars having to be towed from the scene. According to photographer Boyd A. Loving, who was on the scene, at least one person was injured. The extent of their injuries was not revealed.

From the photos, it appears none of the other Range Rovers in transit were damaged. It’s unclear what caused the SUV to fall off the transporter.

It’s important to note the 2023 Range Rover in question was wearing California manufacturer plates at the time of the incident. The transporter it came off was carrying five identical Range Rovers in the same exact color, seemingly with the same exact specifications. This leads us to believe the transporter was likely on its way to Jaguar Land Rover’s headquarters, just up the road in Mahwah, New Jersey.

A Land Rover spokesperson confirmed to Road & Track via email it was aware of the incident, but did not confirm whether the vehicles were owned by the company or where they were headed. Paramus police did not immediately respond to our request for additional information.

Amplify Insurance Gets You the Life Insurance that Wealthy People Get 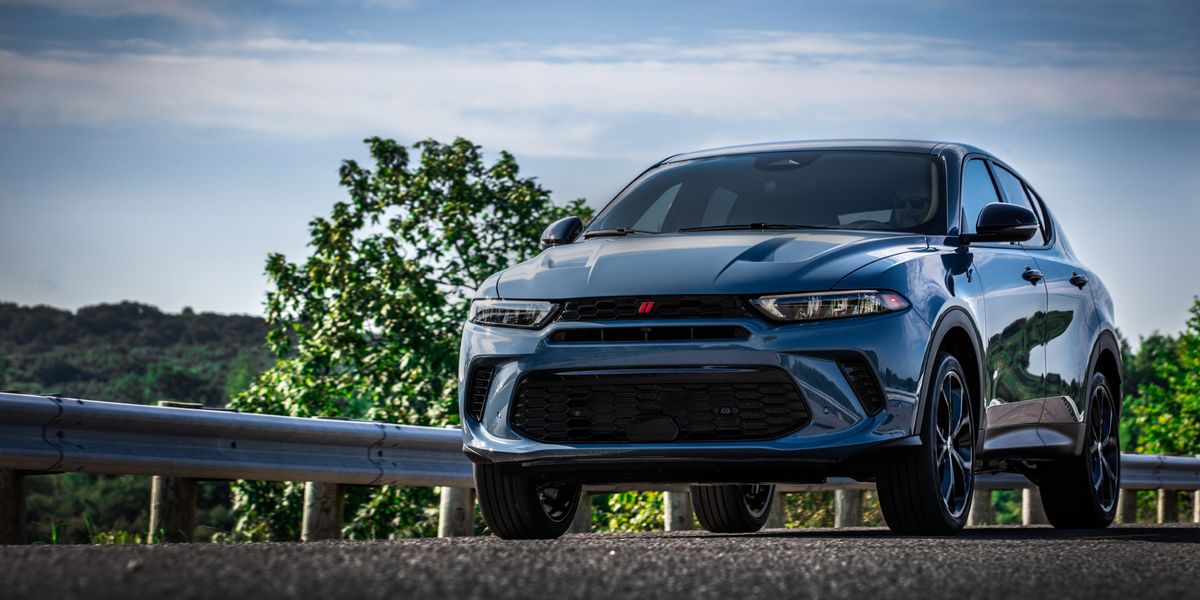 View Photos of the 2023 Dodge Hornet 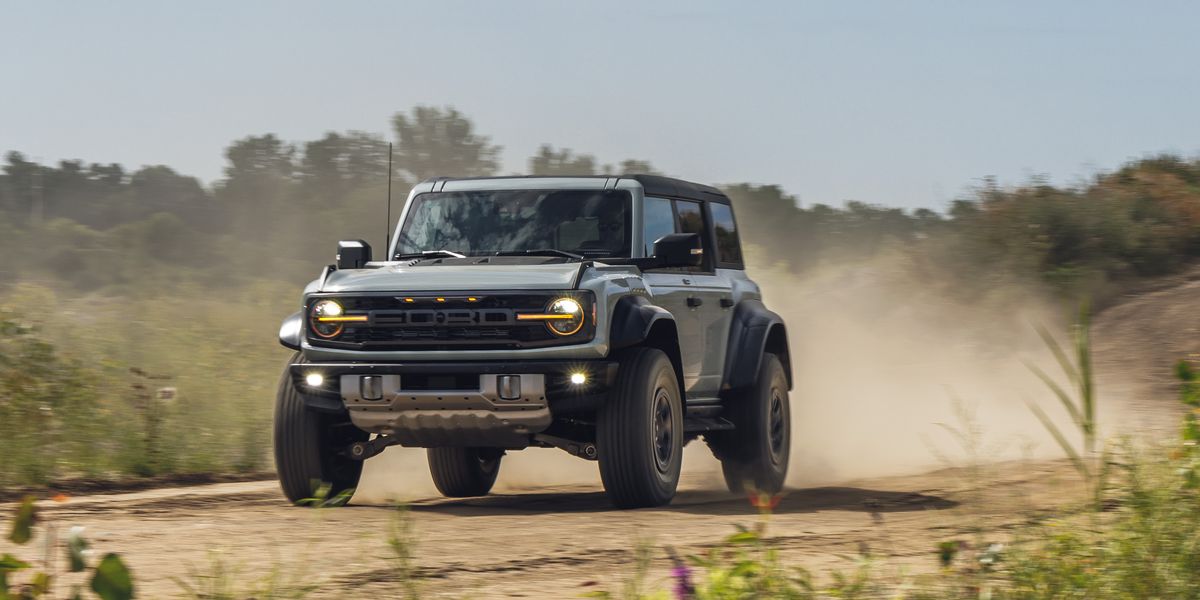 2022 Ford Bronco Raptor Lives Up to the Hype 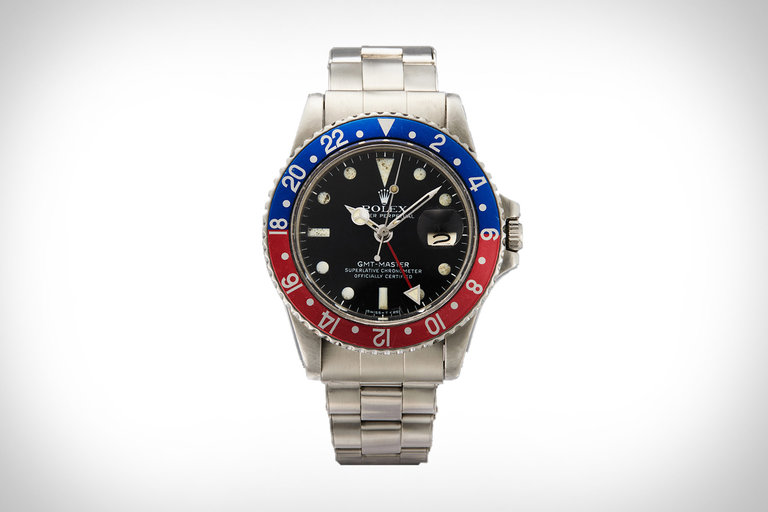