After the depletion of stocks of the Apple Watch Series 6 in titanium, here is a new concrete sign of the very imminent marketing of the Apple Watch Series 7: Apple has just registered new watch models under watchOS 8 with the Eurasian Economic Commission , a Russian organization that regularly reveals Apple’s deposits several weeks in advance. The filings are numerous and mostly concern already existing models that will soon be updated with watchOS 8, but there are also six new references: A2473, A2474, A2475, A2476, A2477 and A2478. 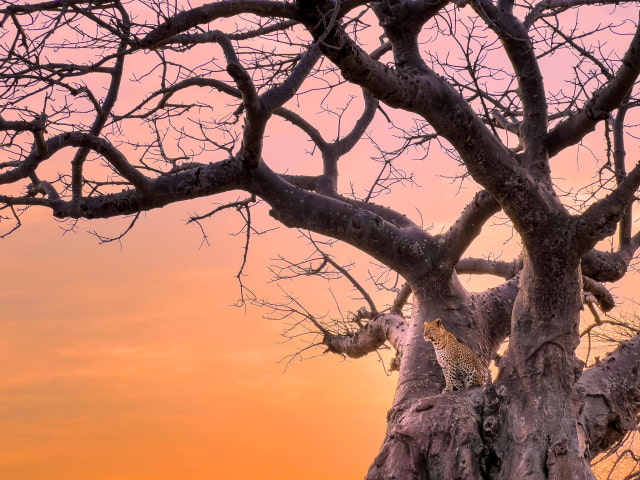 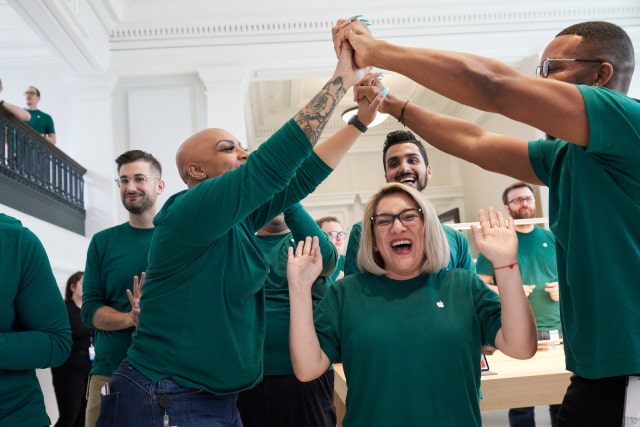 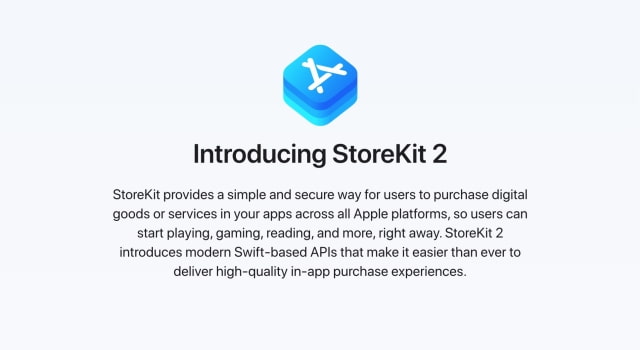 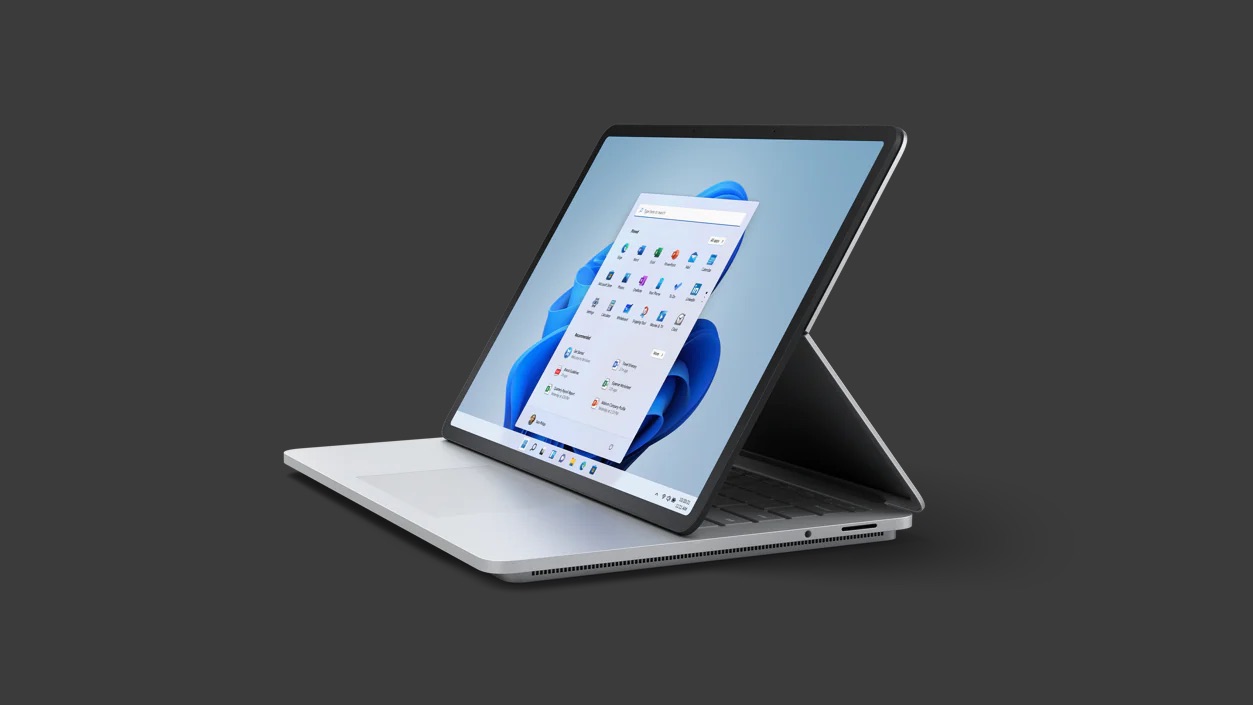