BMW is dropping the price on the 2-series Gran Coupe thanks to a new front-wheel-drive variant. Without the previously standard xDrive all-wheel-drive system, the 228i version of the small sedan now starts $2000 cheaper, at $36,695. But it’s still not the cheapest BMW you can buy—that honor still belongs to the X1 crossover, which starts at $36,395 in front-wheel-drive 28i form.

The FWD 228i Gran Coupe still has the same turbocharged 2.0-liter inline-four with 228 horsepower and uses an eight-speed automatic transmission. Fuel economy improves by 1 mpg combined compared with the xDrive model (pictured above), according to the EPA. BMW says that the front-wheel-drive sedan will be 0.3 second slower than the all-wheel-drive model, claiming it will do the deed in 6.3 seconds. We don’t believe it, as we achieved a considerably 5.1-second run to 60 mph in a 228i xDrive. We’ll have to get our hands on a FWD model to test for ourselves.

This new, lower base price puts the 228i closer to its chief rival, the Mercedes-Benz A-class, but the Benz is still a bit cheaper, starting at $34,700. So is the current Audi A3, but a redesigned version of that sedan is coming for 2022 and pricing has yet to be announced. 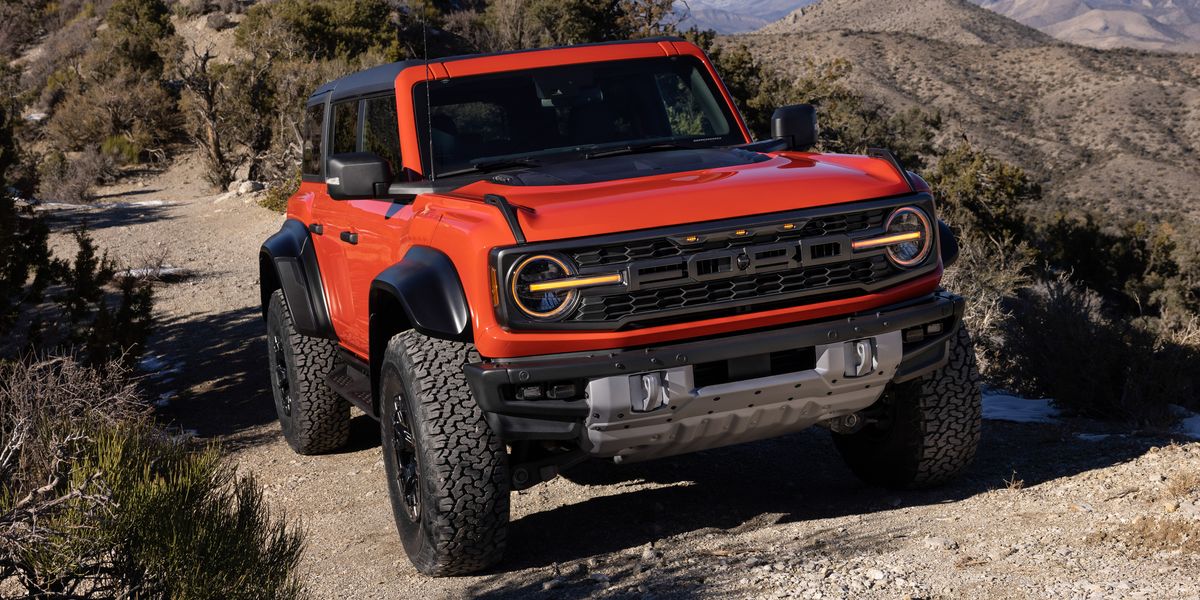 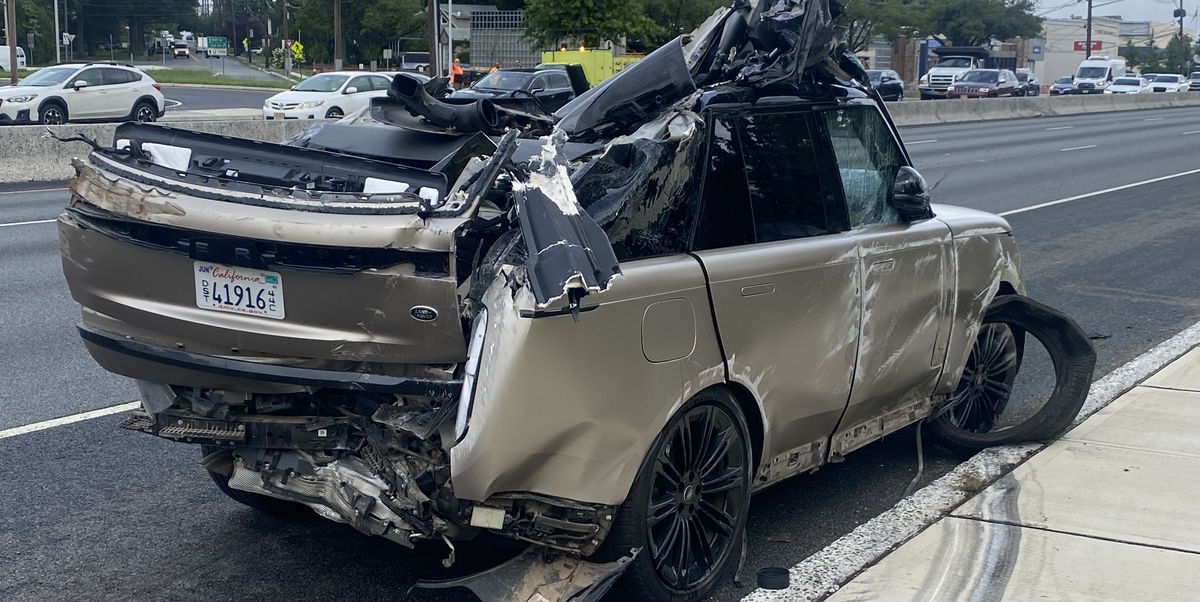 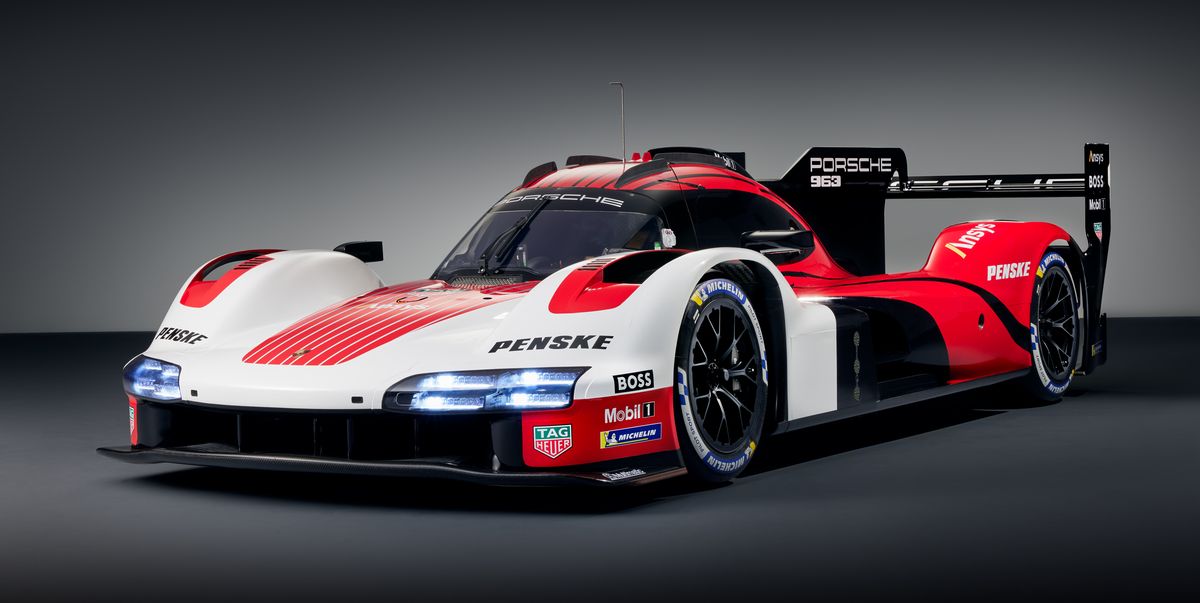