Before this weekend, McMurtry Automotive was a relative unknown. But the startup from Gloucestershire, England, burst into the spotlight on Sunday by setting a new record for the quickest run up the famed hill-climb at the 2022 Goodwood Festival of Speed. With former IndyCar and Formula 1 driver Max Chilton behind the wheel, the company’s first vehicle, the Spéirling, blitzed the 1.16-mile course in 39.08 seconds, displacing the electric Volkswagen I.D. R as the outright record holder. Now, according to Autocar, the tiny British firm is planning to create a road-legal version of its pint-sized electric missile.

The Spéirling was first revealed at the 2021 Festival of Speed, and two key factors helped it set such a quick lap time this year: its diminutive size and two fans that suck the McMurtry to the road. The single-seater measures just 126 inches long, almost 20 inches shorter than a Chevy Spark. Combined with a prolific use of carbon fiber, this allows the Spéirling to weigh less than 2205 pounds. McMurtry hasn’t given a specific power output but claims about 1 hp for every 2.2 pounds, with an electric motor at each rear wheel fed by a 60.0-kWh battery. This U-shaped battery is integrated into the carbon-fiber tub, and McMurtry says it permits between 30 and 60 minutes of flat-out driving.

But the real party pieces are the Spéirling’s two electric turbines that sit behind the cockpit. These fans slurp air from beneath the car and spit it out of central rear exhaust vents, with McMurtry claiming the fans can provide about 4400 pounds of downforce at a standstill. Along with keeping the Spéirling glued to the road, the fans produce 120 dB of noise, creating a dramatic “whoosh” sound as the car blasts past.

While the Spéirling is currently designed for track use, McMurtry wants to homologate it for the road. Managing director Thomas Yates told Autocar, “We want to provide something that you can drive through the centre of London, and then take onto a track.” Still, the Spéirling will be compromised—Yates conceded that “it will never be the most comfortable over speed bumps,” for example. McMurtry says that while the powertrain will remain unchanged, the aerodynamics will need to be toned down for the roadgoing version, with the fans only operating in a track mode, and the Spéirling will need to add headlights and windshield wipers.

The road legalization process is still in its early stages, but McMurtry only aims to build a handful of units with a price in the seven-figure range. The company is also already plotting its next vehicle, with plans for something even smaller than the already miniature Spéirling.

Inflation Is Killing Us. Here Are 8 Ways to Make Quick Money

The Rise and Precarious Reign of China’s Battery King 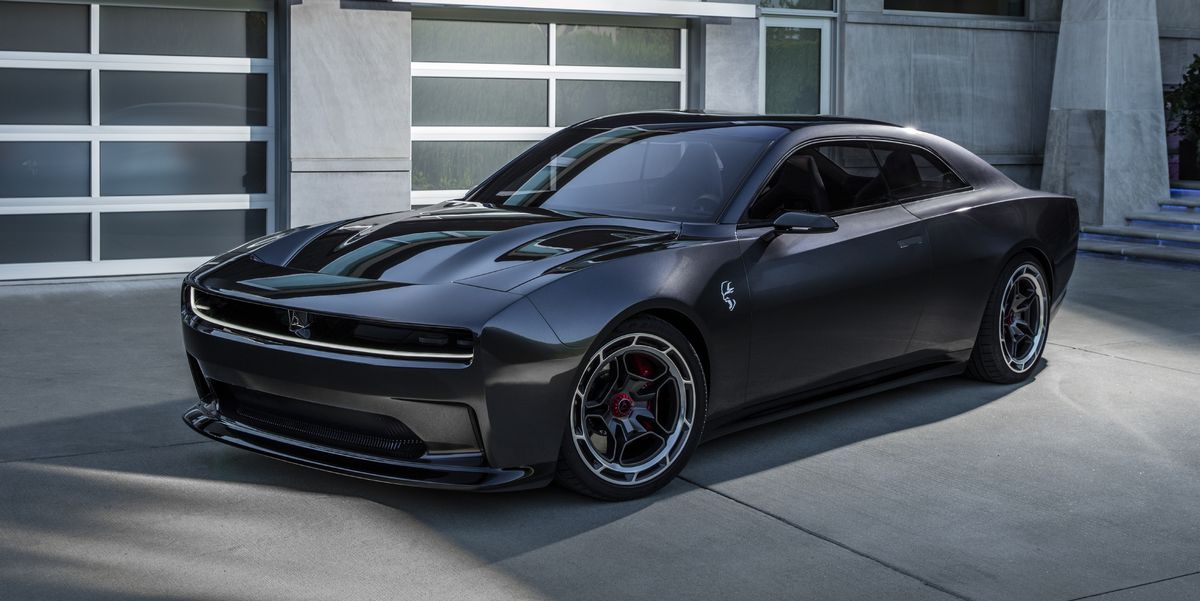 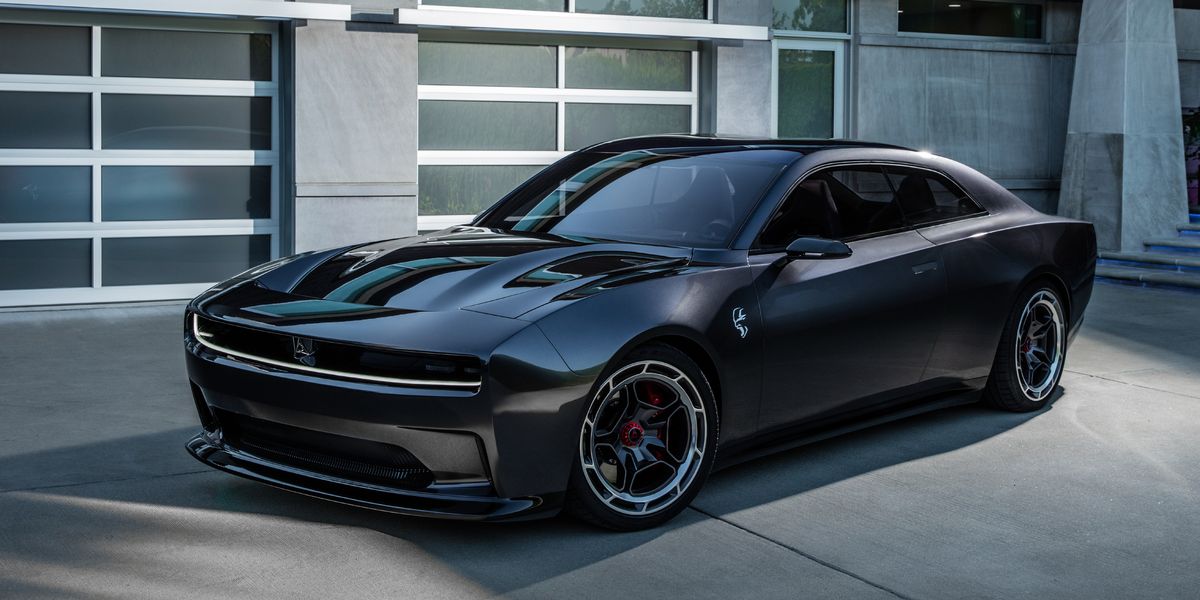 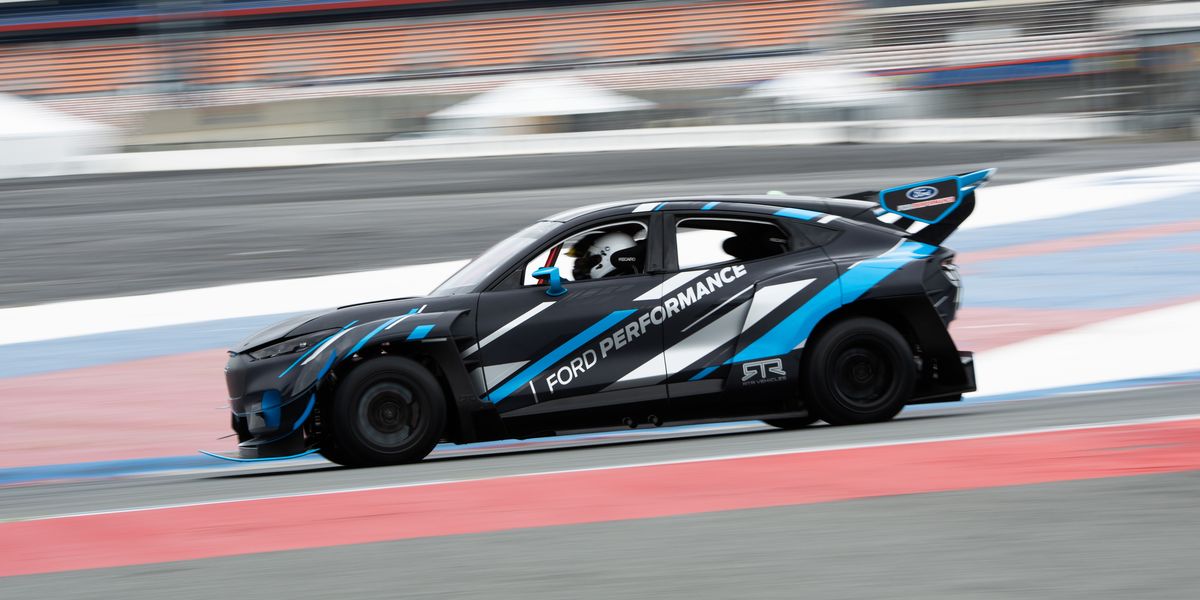 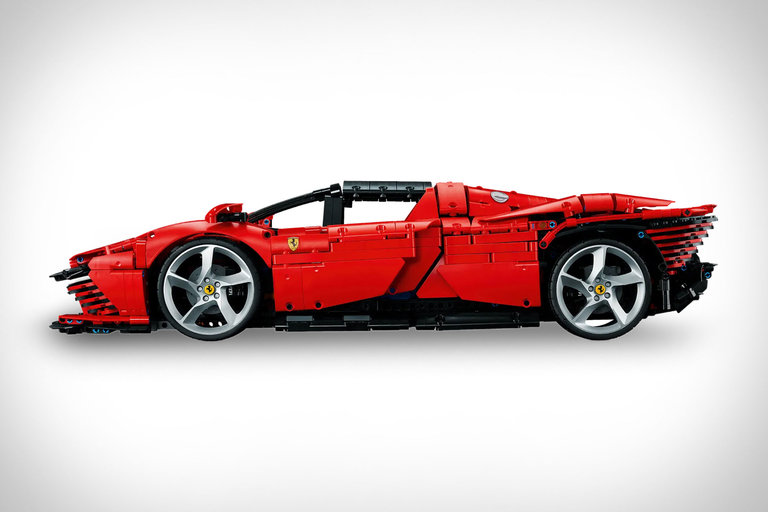