The Apple Mac mini now features Apple’s first chip designed specifically for Mac. The Apple M1 integrates the CPU, GPU, Neural Engine, I/O, and more into a single system on a chip (SoC). All of this boosts the Mac mini to an entirely different level, as it features up to three times faster CPU performance, up to six times faster graphics, and up to 15 times faster machine learning with the 16-Core Neural Engine. You’ll be able to work, play, and create on a Mac mini with more power and speed than previous models, making it suitable for home offices, gaming, music creation, digital art and signage, and more.

Pick Up Returnal for $50 and Then Fight Your Way Through a Dark, Dangerous Internet to Secure Yourself a PS5 to Play It On

Apple Claims Sideloading Would 'Cripple' Privacy and Security of iPhone 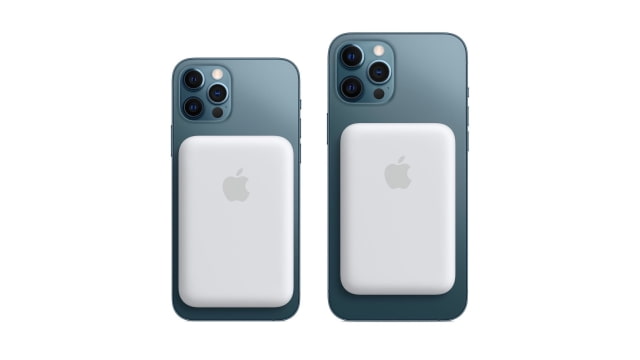 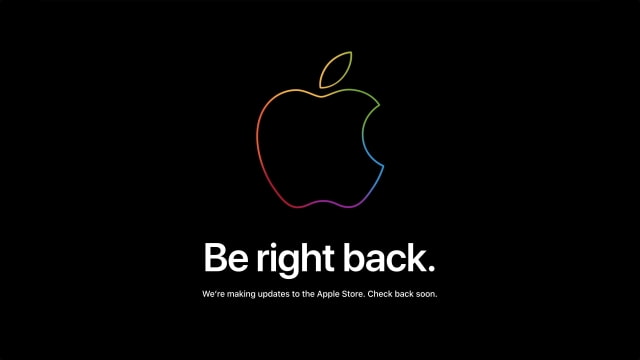 Apple Store Goes Down Ahead of ‘Unleashed’ Special Event 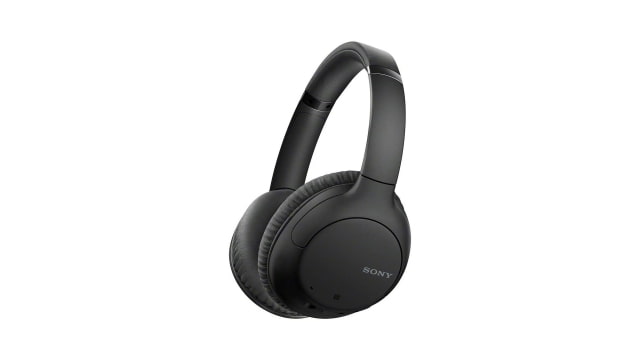 Sony Wireless Noise Cancelling Headphones On Sale for 55% Off [Deal] 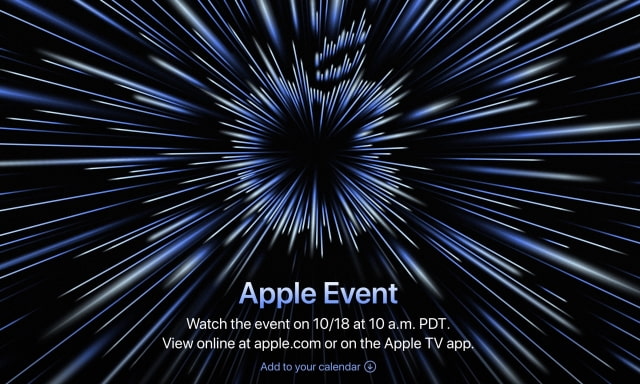