The Lexus IS has sharp, modern styling thanks to its refresh for the 2021 model year. That isn’t stopping Lexus from spritzing up the look further by adding new appearance packages for the 2023 IS lineup. The V-8–powered IS500 F Sport gains a flashy new orange paint color called Molten Pearl, while the V-6–powered IS350 gets its own appearance package complete with a two-tone exterior.

There will only be 150 units of the IS500 built in Molten Pearl, and the orange exterior is paired with 19-inch matte-black BBS wheels and a black NuLuxe interior. Both the floor mats and key sleeve will match the color scheme, too. It’s available only for the better-equipped Premium trim level.

The appearance package for the IS350 pairs gray Incognito paint with an Obsidian Black roof and hood. It also has a black NuLuxe interior and 19-inch Enkei wheels with a dark finish. Only 480 units will be produced in total.

Lexus has also split the 2023 IS350 F Sport into two versions: the F Sport Design, which features mostly appearance upgrades, and the F Sport, which includes an upgraded exhaust, a different gauge cluster, and other equipment. The rear-wheel-drive F Sport also offers a handling package with mechanical upgrades such as a limited-slip differential and adaptive dampers for an extra $1610; this same package costs $770 for AWD models because it doesn’t include the limited-slip differential.

'The Car,' a New Book, Takes a Joyride through Automotive History 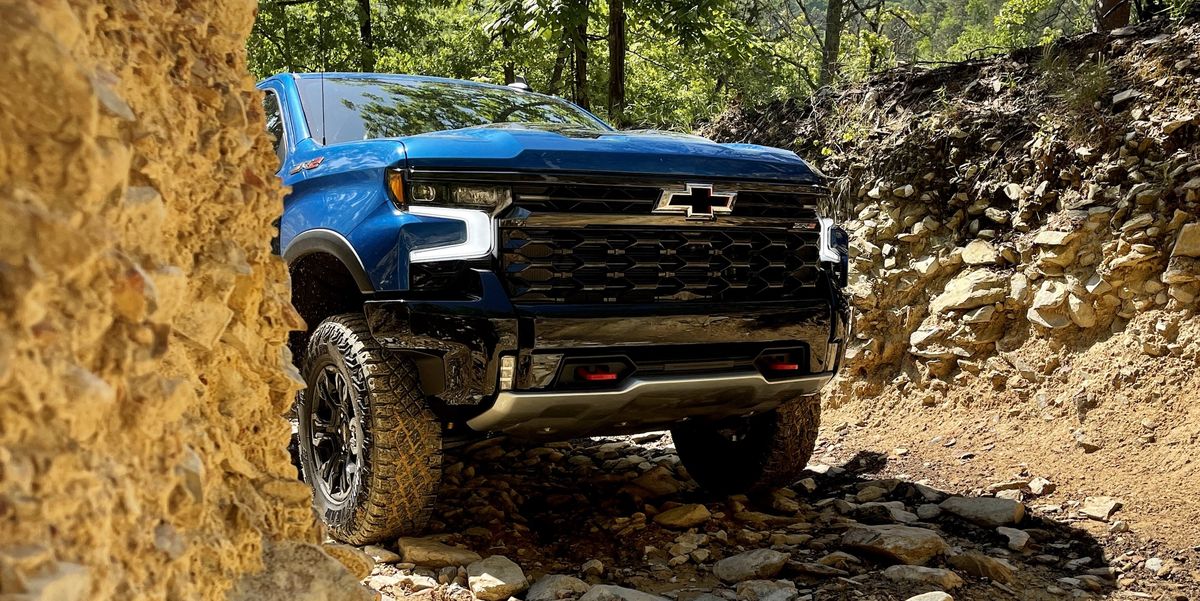 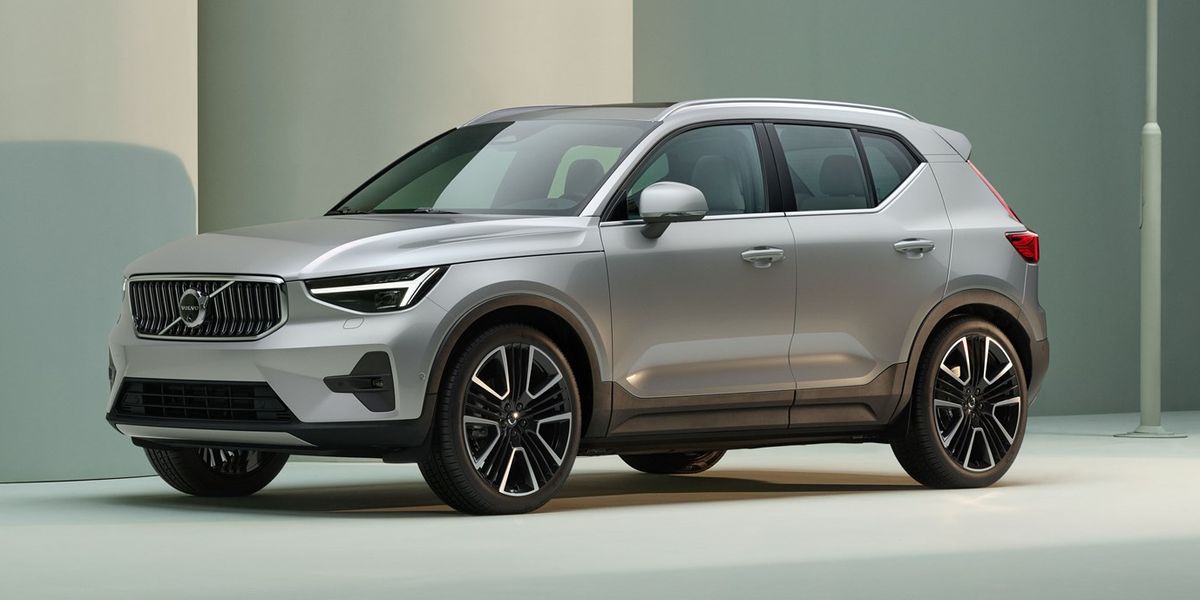