Sensible probably doesn’t spring to mind when you think of the Dodge Durango SRT 392. For one thing, under its hood is a big 6.4-liter V-8 that pumps out 475 horsepower and 470 pound-feet of torque. It also weighs 5457 pounds, and it costs $64,490 to start. A Toyota RAV4 it is not. But Dodge’s starter hot-rod Durango delivers a compelling mix of performance and versatility at a price that significantly undercuts any other three-row SUV that’s remotely as fun to drive. To us, that makes it a rather rational proposition and one that’s been substantially improved for the 2021 model year.

Forget that the third-generation Durango has been on sale for a decade and that it still shares its bones with the outgoing Jeep Grand Cherokee, albeit with a 4.9-inch longer wheelbase to accommodate a standard third row of seats. Design-wise, all new Durangos receive a restyled front bumper and grille plus new headlights, which lend them a meaner, Dodge Charger-inspired look. SRT variants gain a new integrated chin splitter and rear spoiler to go with the functional hood scoops they share with lesser R/T and GT models. There are also new 20-inch wheel designs. Meaty 295/45R-20 Pirelli Scorpion Zero All-Season tires come standard on SRT trims, but our test results were recorded on the available $595 Pirelli P Zero Run Flat summer rubber.

The changes inside are more pronounced, thanks to a new instrument panel, center console, and revised door-panel inserts. Along with a 7.0-inch display in the gauge cluster, a new 10.1-inch touchscreen now dominates the SRT’s center stack and runs the latest Uconnect 5 infotainment software. (An 8.4-inch touchscreen is standard on the Durango’s bottom SXT and GT trims.) With the new system’s rapid responses, crisp renderings, intuitive layout, and added features—wireless Android Auto and Apple CarPlay, over-the-air updates, and revised SRT Performance Pages—this is technology done right. Redundant physical climate controls reinforce the Durango’s straightforward ergonomics. Also noticeable is an uptick in material quality. Our example’s upscale feel was bolstered by the $2495 Premium Interior Group (suede headliner, forged carbon-fiber accents, and upgraded trim on the instrument panel) and a $595 center console with additional power outlets between the SRT’s standard second-row captain’s chairs. A three-across second-row bench seat is standard on lower trim levels.

Thumb the 392’s red start button, and its Hemi V-8 awakens with a bark that can be heard from a block or two away. Even with the engine’s cylinder-deactivation system stifling half of the cylinders under light loads, the driving experience is dominated by a deep rumble that grows into a bellowing, 82-decibel roar whenever you mat the throttle. Of course, for another $18,000 the 2021-model-year-only Durango SRT Hellcat adds the whine of a supercharger and an extra 235 horsepower. But the Hellcat’s upcharge significantly erodes the regular SRT’s value quotient, even when factoring in the blown Durango’s exhilarating 3.6-second run to 60 mph and 12.0-second quarter-mile pass.

It’s not like the 392 is a slouch. With its launch-control system engaged, our test truck hit 60 mph in 4.1 seconds and blitzed the quarter-mile in 12.7 seconds at 106 mph. Those are very respectable times for a three-row SUV and, surprisingly, a half-second quicker in both measures than the 2018 Durango SRT we last tested, despite the new truck weighing an additional 88 pounds.

Given that the 2021 model’s engine and drivetrain carry over unchanged—and that the best times we’ve recorded for the mechanically similar yet 166-pound-lighter Grand Cherokee SRT clock in at 4.3 and 13.0 seconds, respectively—we’re wondering if our new Durango could have been making more power than advertised. While our test driver noted that its launch control seemed to operate more effectively than before, our latest example beat both its predecessor and the Jeep in every rolling acceleration test and even stretched its lead above 100 mph, bolstering our thinking that it was a freak. One thing for certain is the excellent tuning of the standard ZF eight-speed automatic transmission, which delivers rapid full-throttle upshifts and smartly timed downshifts when setting up for corners. Although shift quality is smooth and almost mushy in its standard setting, the brutally firm gear swaps in its most aggressive mode are highly effective in leveraging all of the engine’s available torque.

The SRT 392’s chassis updates for 2021—revised spring and damper tuning and stiffer rear shock mounts—are shared with the Hellcat model and aim to improve both its handling and ride compliance. They’re mostly successful. Our truck’s summer tires and $1295 Brembo brakes with six-piston front and four-piston rear calipers helped it stop from 70 mph in a decent 163 feet. A dusting of snow prevented us from orbiting the skidpad with the 2021 model, but the 2018 example posted 0.87 g of grip—another respectable figure, yet one that doesn’t fully illustrate the Durango SRT’s athletic feel. Track mode here is more than a racy affectation, as it deactivates the stability control and routes 70 percent of the engine’s torque to the rear wheels. The standard all-wheel-drive system defaults to a 40/60 front-to-rear split in Auto mode and 35/65 in Sport. Dodge recorded plenty of laps at Virginia International Raceway during the SRT’s development, and you can tell. This iteration of the Durango exhibits uncanny poise and body control for a vehicle this tall and heavy.

With those driver-adjustable Street, Sport, and Track settings, it’s possible to dial in the SRT’s steering sharpness, engine and drivetrain responsiveness, and adaptive damper firmness. That latter setup is particularly welcome, as the Durango’s baseline ride quality is taut and almost unbearably stiff in Track mode. Twirling the SRT’s big, thick-rimmed steering wheel reveals reassuring precision and directness, as well as a fair amount of feel for an SUV. While our truck didn’t feature it, you can even spec an optional no-cost Lightweight Performance package—deletion of the third row and a three-seat bench in place of the middle captain’s chairs—if you plan to, say, hit up a track day on the way to Home Depot.

Unsurprisingly, it takes a lot of fuel to exercise the SRT 392. The 13 mpg that our truck averaged only matched its EPA city estimate, although we did spend a lot of miles flogging the 6.4-liter Hemi in Sport mode. The 17 mpg we recorded on our 75-mph highway test—2 mpg less than the SRT’s federal rating—was equally unimpressive. But the tradeoff for that thirst is Hellcat-adjacent acceleration and the ability to tow up to 8700 pounds when equipped with our example’s $1195 towing package (Class IV receiver hitch, trailer-brake controller, and a spare tire). That’s significantly greater than other similar three-row utes can tug, as well as more than some full-size SUVs, including the new Chevrolet Tahoe. While the Durango does give up some interior space to its larger kin and even some of its mid-size peers, the SRT’s second-row thrones offer generous accommodations and easily fold forward for easy access to the adult-friendly third row.

Including its $1595 Laguna leather upholstery and $1495 black exterior trim, our test truck’s final tally came to $74,250. We could do without both of those options, and probably even the premium interior upgrade. BMW and Mercedes-AMG will sell you large, three-row SUVs with finer trimmings, more power, and quicker acceleration—for six figures. At the other end of the scale is Ford’s 400-hp Explorer ST, which costs $10,640 less than the SRT 392. But it’s also more than a second slower to 60 mph than the Dodge, and its twin-turbo V-6 lacks the visceral appeal that pours out of the Durango’s big V-8. For those who value its muscle-truck performance and workhorse utility, the Durango SRT 392 makes a lot of sense. 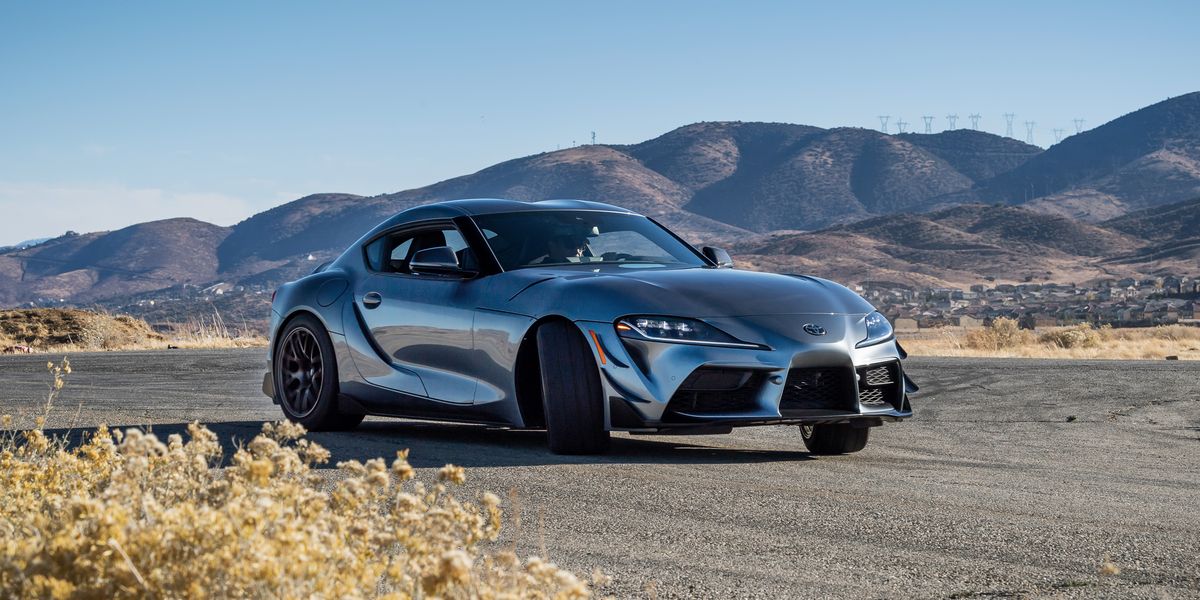 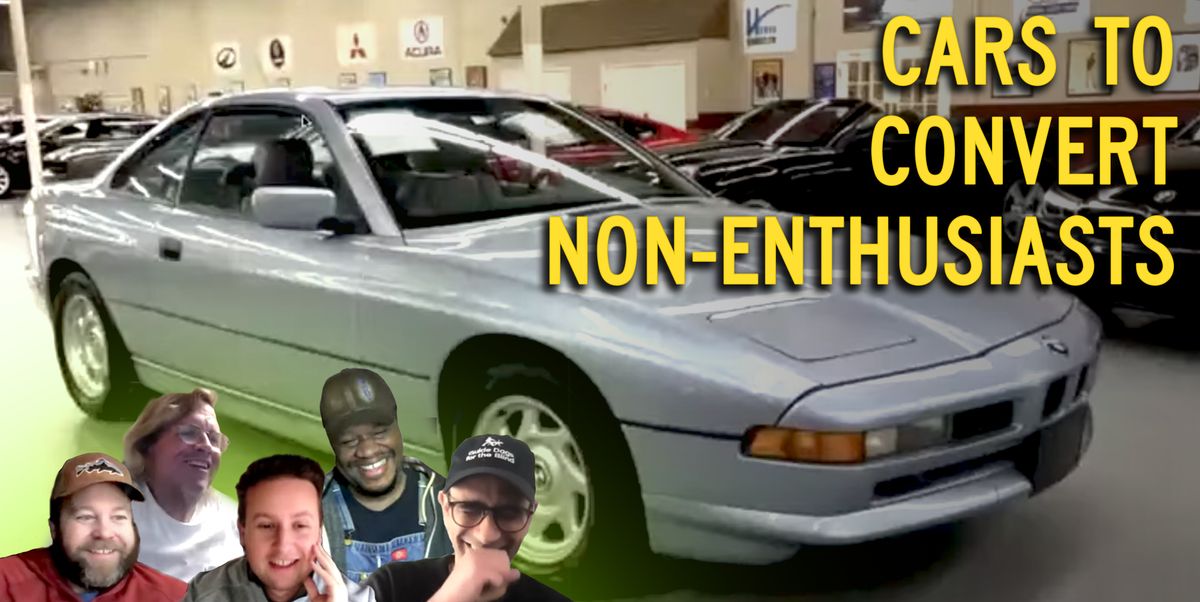 Cars That Will Convert Non-Enthusiasts 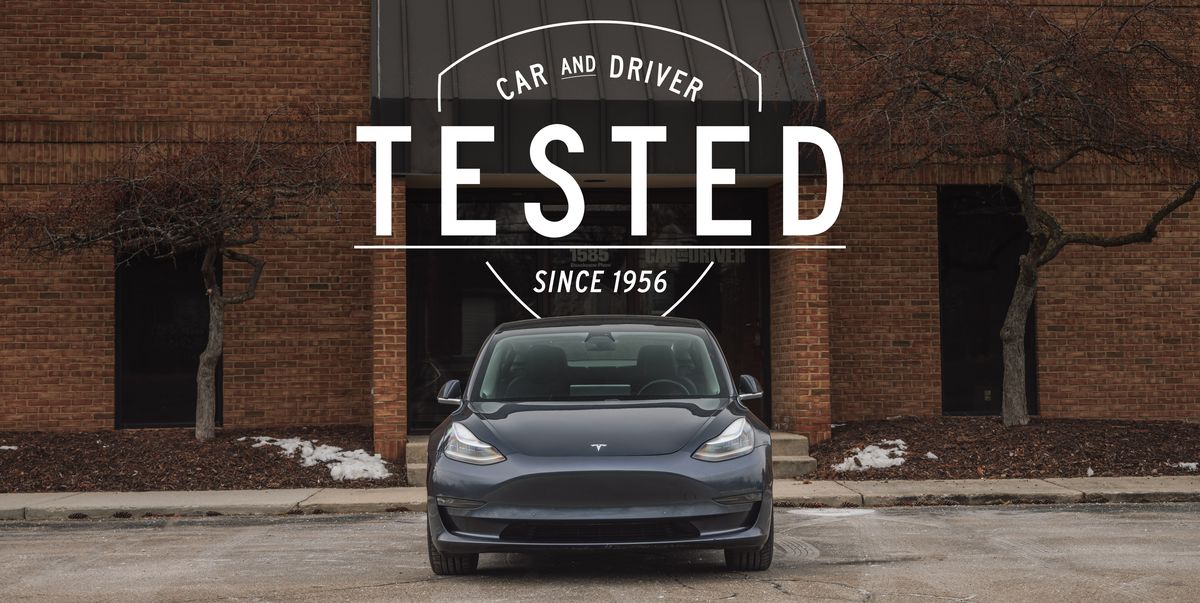 How Long Can an EV Keep the Cabin Warm in the Cold? We Found Out 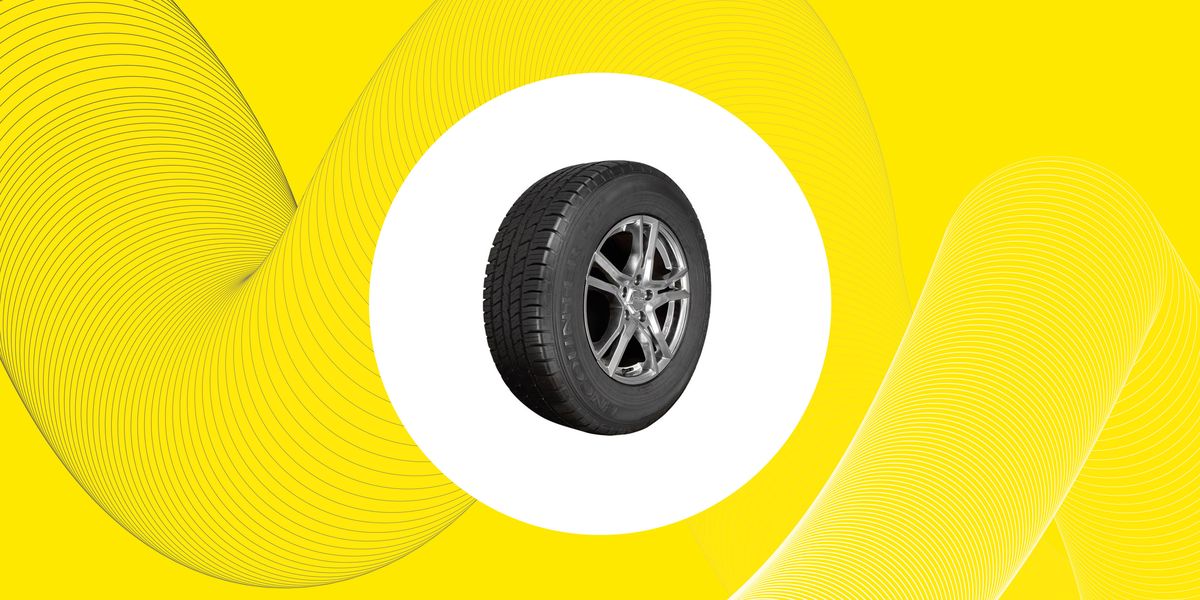