Nissan currently only sells the mid-size Frontier and the full-size Titan on American shores. With the Titan struggling to sell even half as well as domestic pickup-truck stalwarts such as the Ford F-150 and Chevy Silverado 1500, it’s only a matter of time until Nissan puts its half-ton truck and heavier-duty XD sibling out to pasture. However, a report by Automotive News suggests the Japanese automaker is considering building a small electric pickup for the U.S. that might not only help offset the Titan’s inevitable death but also appeal to new types of customers.

Tyler Slade, chairman of the Nissan Dealer Advisory Board, told AN that dealers want the company to build a mid-size electric truck. He also said it would be logical for Nissan to build an EV pickup similar to the Frontier model. That idea makes sense since the mid-size truck has consistently sold considerably better than the Titan.

This isn’t the first time there have been hints at the idea of Nissan building a light-duty electric truck. In fact, AN also reported last year that the company was studying a new model to slot below the Frontier, citing a source familiar with the situation. The new model wasn’t explicitly said to be an EV, but the possibility was left on the table with the acknowledgment that it would be smart for Nissan to enter a segment that remains wide open as far as competition.

Although full-size electric trucks such as the Ford F-150 Lightning and Rivian R1T are starting to flood the market, there currently aren’t any fully electric compact or mid-size options. However, it won’t be long before other automakers strike at the opportunity. For example, Chevy is already reportedly exploring a compact EV truck to steal sales from the hybrid Ford Maverick.

While it’s too early to say if or when Nissan will come out with a small electric pickup truck, it definitely teased what such a thing might look like with the Surf-Out concept (pictured above) that the company showed last year. The futuristic-looking truck appeared along with several other funky concepts.

At the time, Nissan also laid out plans to release 15 new EV models by 2030. Could an electric version of the Frontier be one of them? We’ll just have to wait and see. 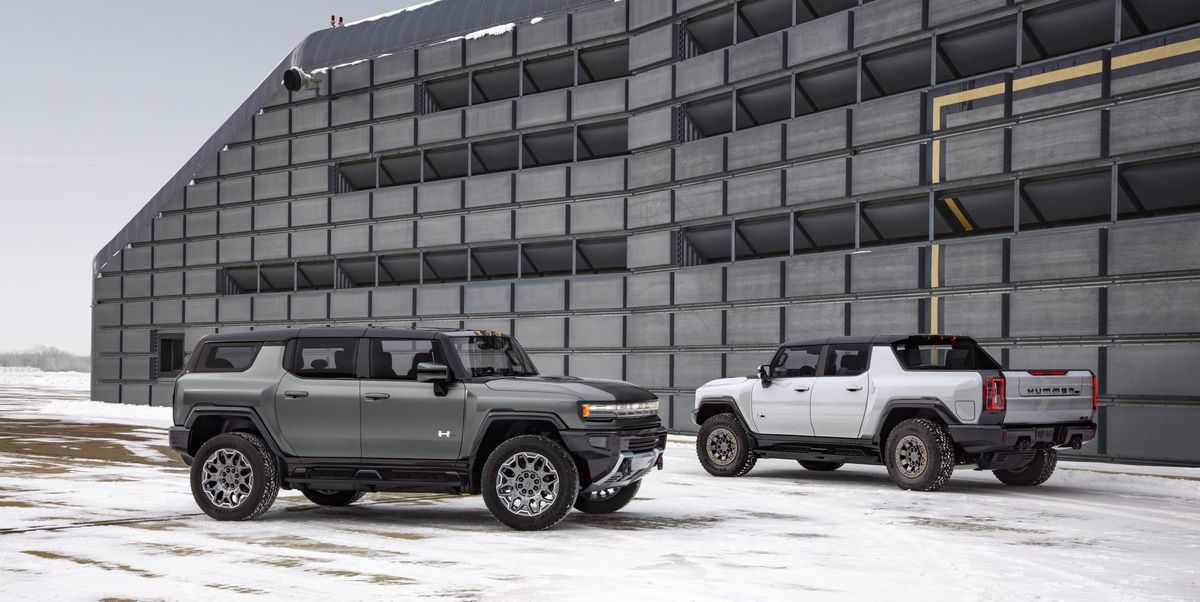