Though Enzo Ferrari was building winning race cars for Alfa Romeo for years before, it wasn’t until after WWII, in 1947, that he founded his eponymous car company and constructed the first Ferrari-branded automobile. Thus, 2022 marks the 75th anniversary since that historic date, Ferrari’s diamond jubilee. To celebrate, prolific automotive writer, editor, and photographer Dennis Adler has updated his classic Ferrari: The Road from Maranello (2006) to commemorate this illustrious past and encompass the glories of the brand’s latest renaissance. The new book is called Ferrari: 75 Years and was just released.

The amended version includes nearly everything from the original iteration, plus much news from the recent past: the expansion of the model lineup, the introduction of plug-in-hybrid technologies, the incorporation of engines with fewer than eight cylinders, and the inclusion of the retro-inspired but mechanically modern Icona series at the top of the brand pyramid. For a marque that used to only introduce a new car occasionalmente, this is a lot of fresh ground to cover.

Adler was fortunate to have been in touch with a number of significant Ferrari collectors who were willing to make their cars available to him for research and photography. He also had the full assistance of Ferrari headquarters, both in Italy and in the U.S. “The narrative and the historic imagery in the book from Enzo Ferrari’s early years, as well as the 1940s, 1950s, and 1960s, would not have been possible without that level of cooperation,” he said. “It was a perfect collaboration.”

The book is full of Adler’s narrative writing and captions documenting the brand’s story, as well as his original photography. One of these pictures really stands out in his memory. For the first edition of the book, he test-drove a 550 Maranello in Italy, on the roads near the factory, and wanted to nab a shot from a high elevation in order to create a unique perspective on the car’s silhouette.

This was in the days before drones, so other methods had to be fashioned. Fortunately, not far from where he had parked, a telephone company truck with a bucket lift was doing repair work. Adler’s friend, Luigi Chinetti Jr.—son of the famed race-car driver and original importer of Ferrari vehicles into North America—was with him on the trip and intervened to speak to the truck driver in Italian.

“After a brief conversation, the truck was moved into position, and I was in the bucket, camera in hand and high above the car,” Adler told Car and Driver. “What I love most about this photo is a woman and her little girl looking out the second-floor window, not at the crazy guy with a camera in the bucket, but the beautiful Ferrari below their window.”

Let Me Tell You Aboot These Up to 30% Off Winter Boots at Target, Today Only 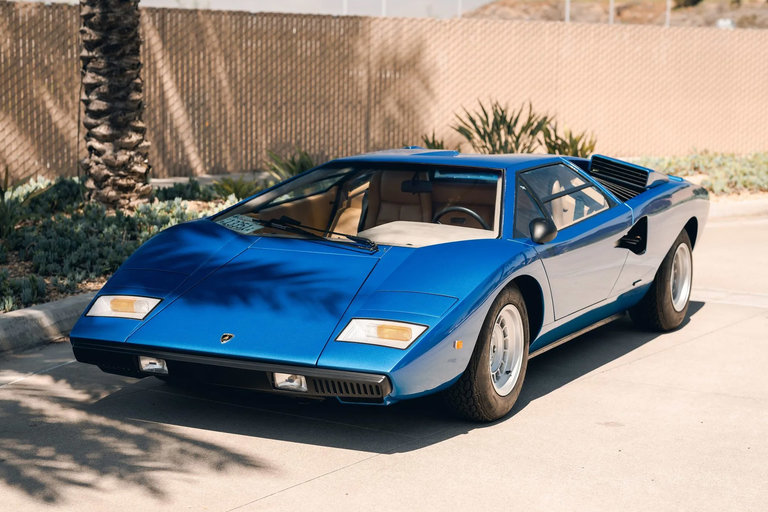 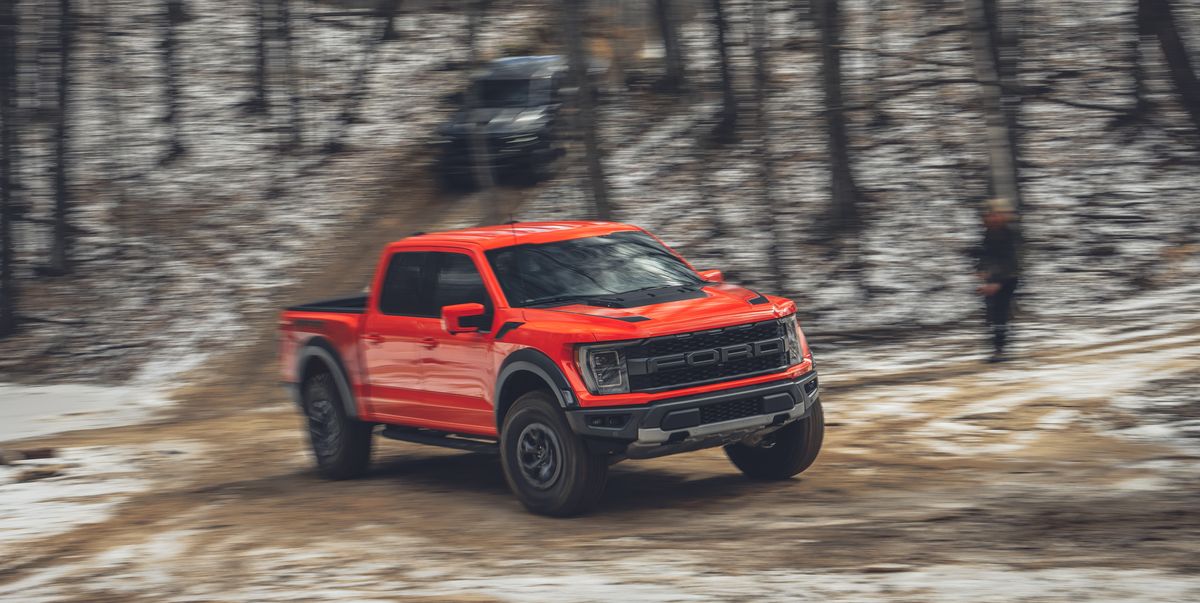 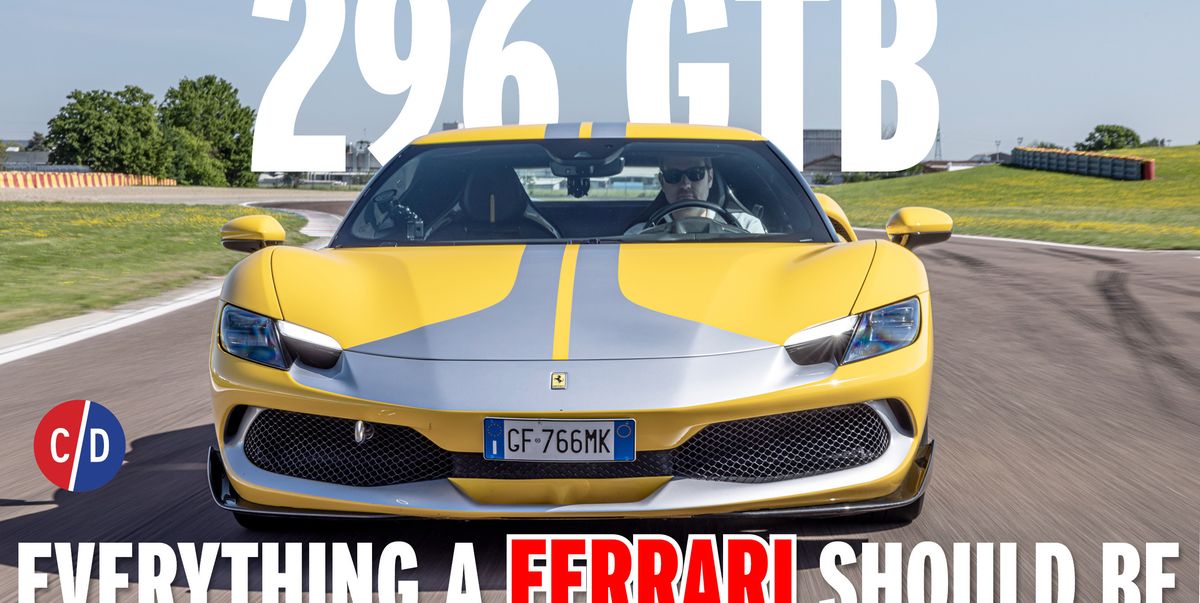 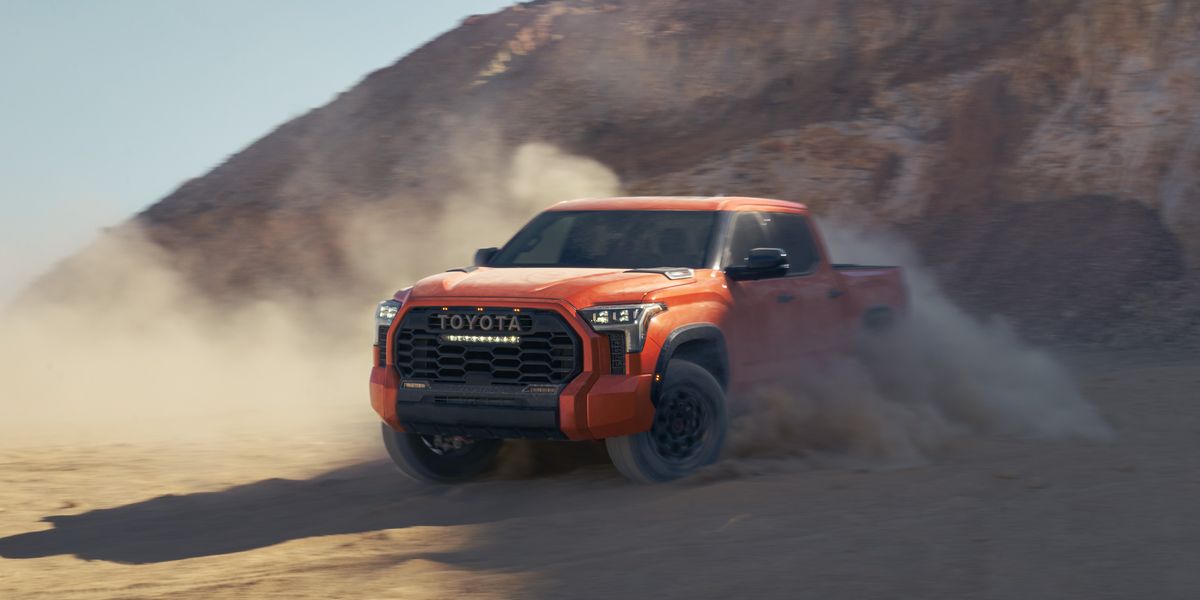 The 2022 Toyota Tundra Is Poised to Move Mountains