More than 112,000 Honda Ridgeline pickup trucks sold or ever registered in northern states are being recalled because their fuel tanks could become detached. According to filings with the National Highway Traffic Safety Administration (NHTSA), the area where the fuel tank mounting bands are attached could corrode and separate from the rest of the frame. Should the fuel tank then become unsecured, damage from undercarriage impact could cause a fuel leak and potentially a fire.

The dealer-provided remedy includes attaching a reinforcement brace and applying anti-corrosive wax. If the vehicle is damaged beyond repair, the dealer may offer to repurchase the vehicle. In addition, owners who paid to have these repairs done at an earlier date will be eligible for reimbursement.

Honda notes there have been no reports of fires or injuries related to the issue. However, between November 2016 and November 2021, five customer complaints related to the defect were received, none of which claimed fuel leaks had happened. Dealers were notified of the issue on June 17, and affected vehicle owners will be notified starting August 1. Until then, the report says, loud noises coming from the fuel tank or the rear frame could indicate that the area has corroded, and owners can use the NHTSA recalls website to check if their vehicle is affected. 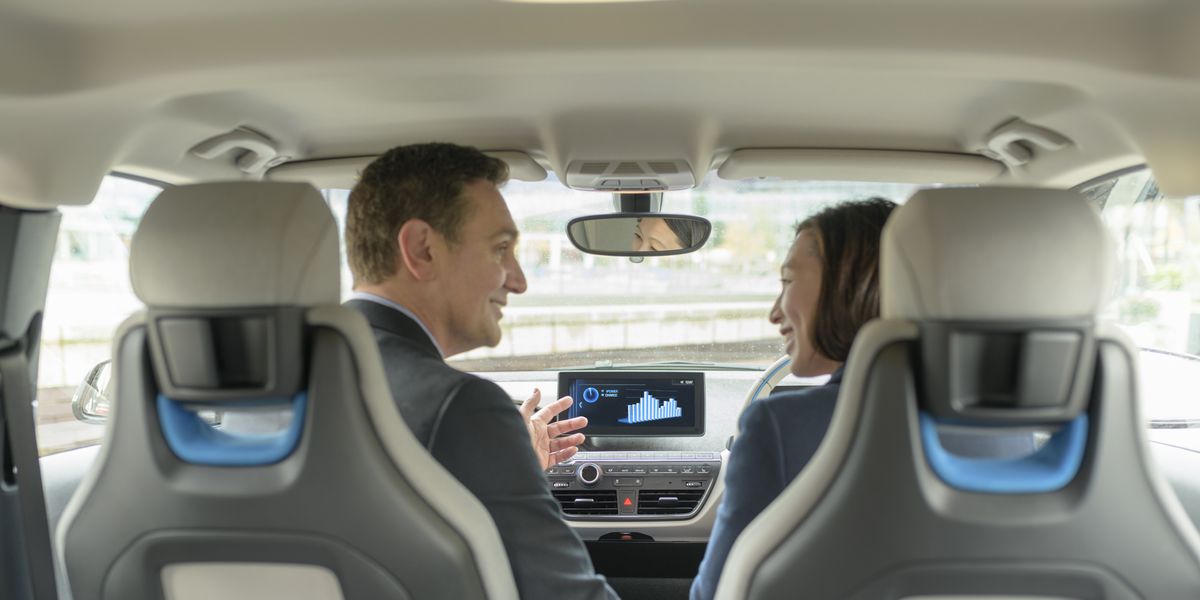 Everything You Need to Know

View Photos of the 2023 Honda Accord 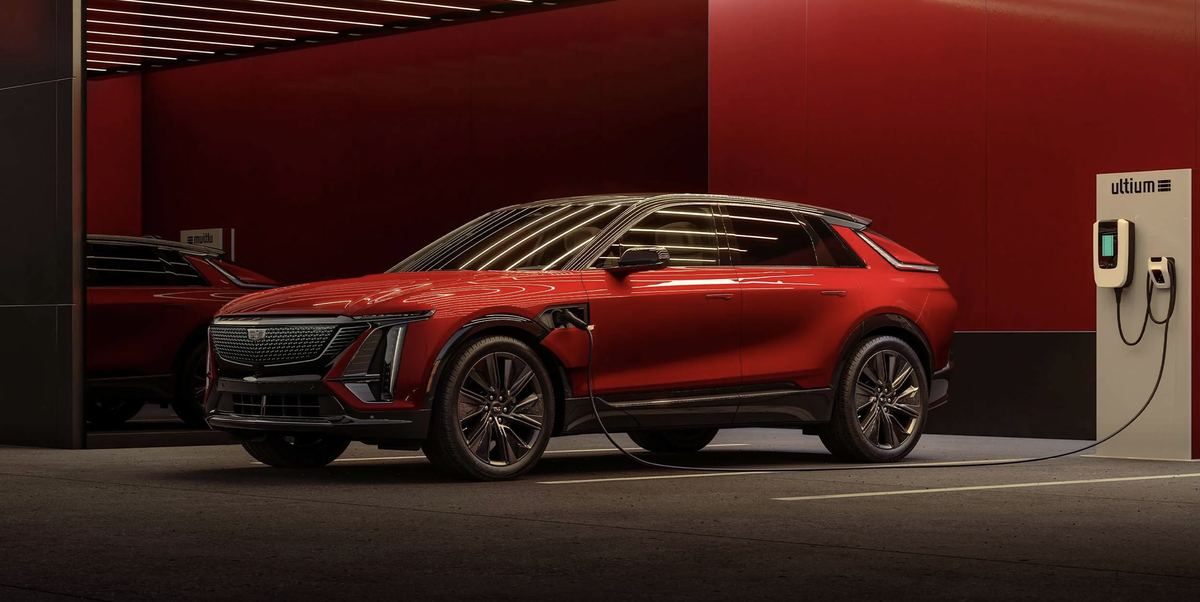 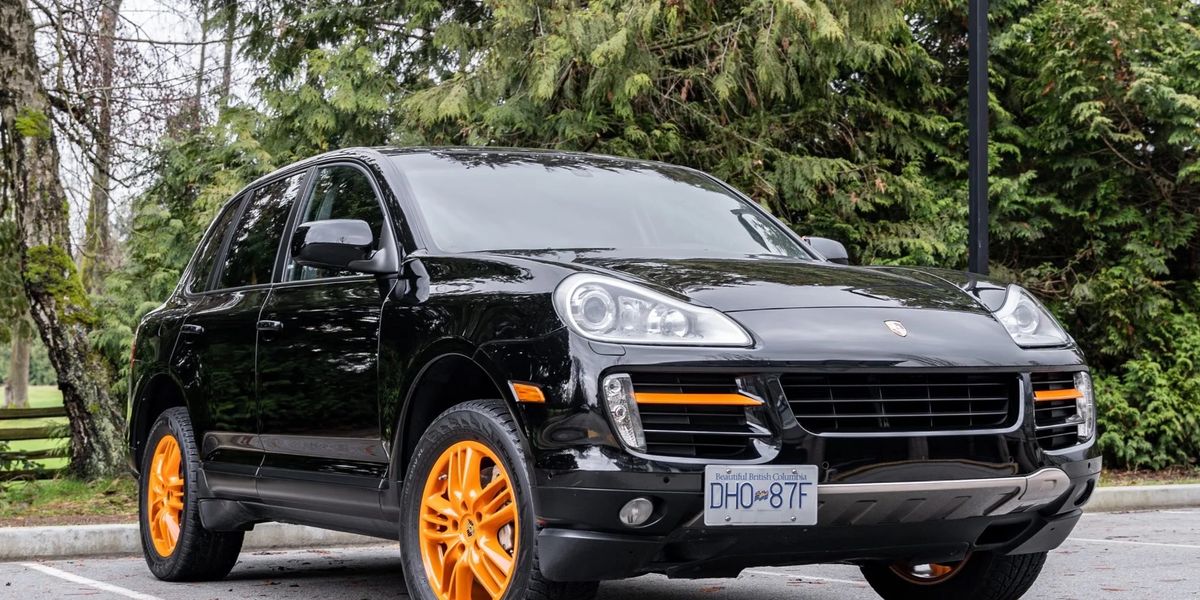